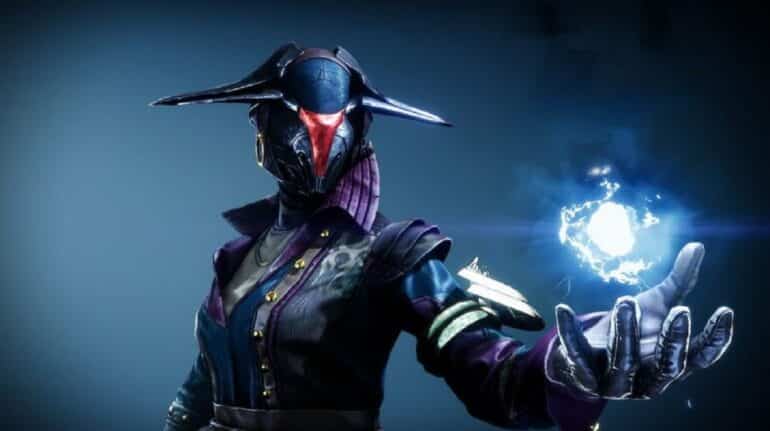 Looking for the best Destiny 2 Arc 3.0 Warlock builds can be challenging considering the amount of choices you have in Season of Plunder. They’re still the same character archetype at their core but they’ve gotten a dangerous enhancements to their Stormcaller subclass this Season 18. Here’s the latest for the Arc 3.0 Warlock best build.

Here are the best build choices for Arc 3.0 Warlocks in Destiny 2:

The Destiny 2 Arc 3.0 Warlock best build will help you immediately get amplified state thanks to the Ionic Trace that will spawn from defeated enemies. The status ailments you have can be applied quick and en masse that you’ll have no trouble taking out enemies. When amplified, you’ll be faster, stronger, and your Guardian powers will be boosted.

The Stormtrance is really your only choice and it’s a great Arc Super to have. You’ll be able to Chain Lightning from your hands like a certain Sith Lord that intensifies the longer it stays. You’ll also be hard to hit due to the fact that your sprint is replaced with teleportation.

The Arc Soul is a great pick thanks to its ability to give you and your ally an Arc Soul turret that can be used to help lock down an area. The Rift you create thanks to this ability also recharges quicker if your allies are nearby. This becomes incredibly useful if you use it while amplified, as Arc Souls become supercharged with an increase rate-of-fire.

Pair the above with Electrostatic Mind and you’ll be able to get amplified much quicker thanks to an additional source for Ionic Trace. Defeat enemies with your Arc abilities will create Ionic Trace, however this also works for Jolted and Blinded enemies.

Fragments you pick should help you get immediately to your amplified state. Fragments like Sparks of Ion will give you Ionic Trace upon defeating jolted enemies which happens a lot in this Destiny 2 Arc 3.0 Warlock best build. Spark of Discharge is another source for Ionic Trace since defeating enemies with your Arc weapons will also drop it.

It doesn’t really matter too much what grenade you pick for this Destiny 2 Arc 3.0 Warlock best build. The Arcbolt Grenade is an enticing pick thanks to its ability to help you chain lightning against enemies. However the Pulse and Storm Grenades can be just as useful. We recommend the Arcbolt, but Storm Grenade is a good second pick.

That’s our Destiny 2 Arc 3.0 Warlock Best Build guide. We hope you found this article to be informative. Stay with us because we have more Destiny 2 Season of Plunder content.

Check out this Youtube video from Fallout Plays who shows you a build of never ending Ionic Traces to help you get amplified quicker. Check it out for his Destiny 2 Arc 3.0 Warlock best build.