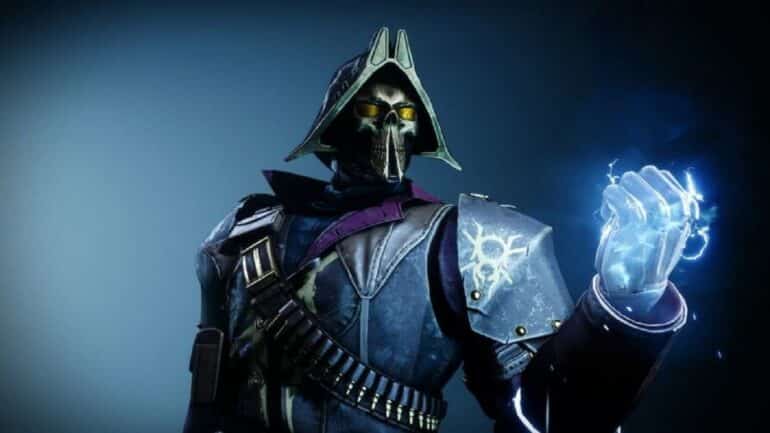 Looking for the best Destiny 2 Arc 3.0 Titan build can be challenging considering the amount of choices you have in Season of Plunder. They’re still the same character archetype at their core but they’ve gotten a dangerous enhancements to their Striker subclass this Season 18. Here’s the latest for the Arc 3.0 Titan best build.

Here are the best build choices for Arc 3.0 Titans in Destiny 2:

The Destiny 2 Arc 3.0 Titan best build will help you become tougher while dealing Arc damage around the battlefield. Thank to the Striker subclass in Season of Plunder, you have more options to take advantage of Arc 3.0 in Season 18. You’ll become even more of a menace once you pick up enough Ionic Trace and become amplified.

The Thundercrash Arc Super is great for immediately coming up close with your enemies. It replaces the Fists of Havoc and can be found under Code of Missile. If you have the Cuirass of the Falling Star equipped, this can travel even further allowing you to deal more damage than usual. An overshield will also form granting you additional protection from incoming fire.

The Juggernaut is a great Arc Aspect to choose which lets you charge into enemies while keeping an almost impenetrable defense. The catch is that the frontal shield formed will deplete you class ability upon use. However if you use this aspect while amplified the frontal shield becomes more durable.

Knockout is a good pick as it gives more power to your melee attacks upon breaking enemy defenses. You’ll be infused with Arc energy which gives your melee more range and damage for a small time. This will help you land Final Blows with those melee which starts health regeneration and amplifies you.

The best fragments to pick are ones that will enhance your performance as a Titan class. The Spark of Resistance will not only raise your strength but also reduce incoming damage if you’re surrounded. The Spark of Discharge will balance this out as you easily become amplified if you land Final Blows with your Arc weapons giving you Ionic Traces.

In case your back is against the corner, Spark of Recharge will quickly restore your melee and grenade ability. This will help you if you’re in a tough spot.

The grenade you choose can be interchangeable in this Destiny 2 Arc 3.0 Titan best build. However we recommend using the Flashbang grenade as it disorients enemies allowing you to more easily damage them with melee. However both the Pulse Grenade and Lightning Grenade are also equally good choices depending on your preference.

That’s our Destiny 2 Arc 3.0 Titan Best Build guide. We hope you found this article to be informative. Stay with us because we have more Destiny 2 Season of Plunder content.

Also check out this Youtube video from Plunderthatbooty for their Destiny 2 Arc 3.0 Titan best build.