A guide for how to beat Bahamut Fury in Crisis Core. 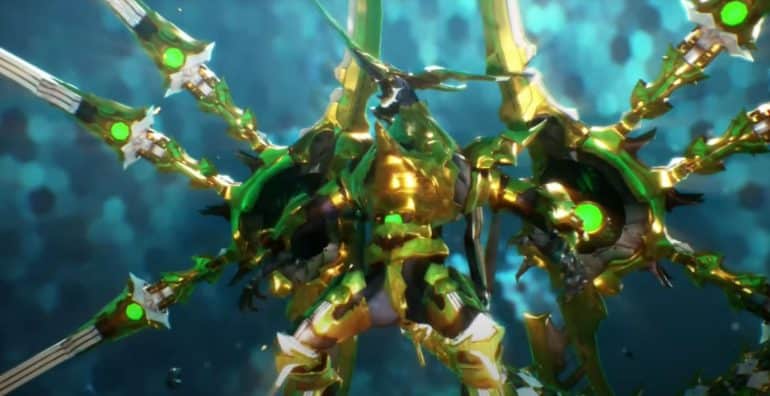 Bahamut Fury in Crisis Core is a boss fight that takes place at the top of the Shinra building and can be encountered on some special missions. Thanks to its resistance to elemental attacks and invulnerability to being attacked from behind, many players consider this boss to be among the most challenging in the game, but don’t fret. This guide will show you how to beat Bahamut Fury in Crisis Core.

How to Beat Bahamut Fury in Crisis Core?

The best way to beat Bahamut Fury is to focus on physical attacks. Thanks to its resistance to elemental damage, make sure to equip accessories and Materia that promote ATK and boost your HP.

Due to this boss always facing you, you won’t have any chances for back attacks. This severely limits your chances at critical hits. To compensate, it has more predictable signs for when he’s about to attack. Make sure to dodge whenever he’s about to push you back to ensure your combo doesn’t break.

The first time you fight Bahamut Fury in Chapter 4, your DMC will have better connection with Aerith. This gives you a better chance at pulling her for Healing Wave which gives you temporary invincibility and cure for Poison, Curse, and Silence. We’d advise to save it until just before he does Exaflare or immediately right after.

Since Exaflare also damages your MP and AP, it’s helpful to have MBarrier, Ether, and Soma on hand to negate it. This will ensure you won’t have depleted MP and AP so you can keep fighting. We recommend using Barrier to negate physical damage as well, especially Exaflare which is unavoidable.

Bahamut Fury has two different stats depending if you face him as a story boss or as a mission boss. He will also have more health depending if you’re playing on Hard difficulty.

Bahamut Fury will be especially more difficult when you take him on in Treasure Info 6 optional mission. Not only does he have a larger health pool but he’s completely immune to elemental attacks.

Unlike other attacks, Exaflare cannot be dodged. Zack will take damage from it and your only hope is to negate some of the damage with Barrier or using Healing Wave to protect yourself entirely.

That’s how to beat Bahamut Fury in Crisis Core Final Fantasy VII Reunion. We hope this guide helped you defeat this boss. Here are some more Crisis Core related content:

Check out this Youtube video from SoundDreamer taking on this very boss on hard mode without taking damage.