Have spooky event this year for FGO fans in Japan 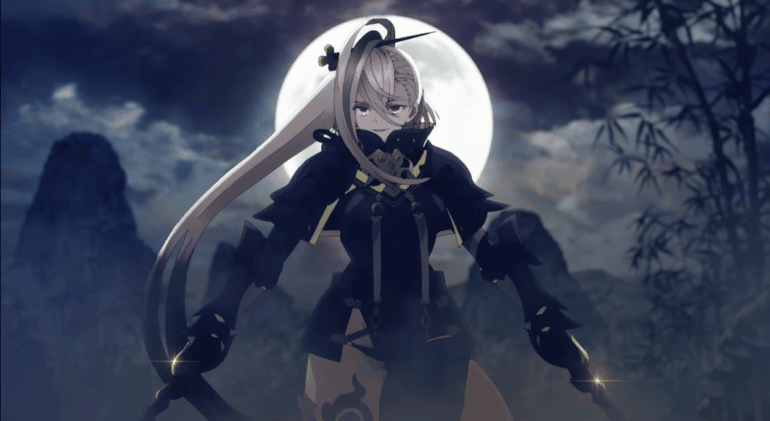 This year’s Fate Grand Order Halloween event for the JP server is entitled, “Halloween Rebellion of 108~Little Dragon Lady’s Water Margin.” The theme of this event is celebrating Halloween in China and it will begin from Oct 12, 2022, to November 02, 2022.

This event will challenge players to use all of their experience in farming resources using event-themed Craft essences and Servants Eligible for the event. To participate in this event, players must clear Cosmos in The Lostbelt Story Chapter 5.2 Olympus.

According to the live stream event, there are 3 new servants joining in this event. Out of the 3, one of them is a welfare servant that will be part of the player’s party temporarily until the end of the event. To permanently have it part of your party, players must complete all the missions required and once they do, the welfare servant is there for the taking. The servants that have been announced for the event are the following:

With all this info given about this year’s Halloween Event, fans will be delighted in experiencing a different spooky event in Fate Grand Order. For more details about the event, players can visit their main website.