How to defeat Chaos Island Guardians in Sonic Frontiers: Guide 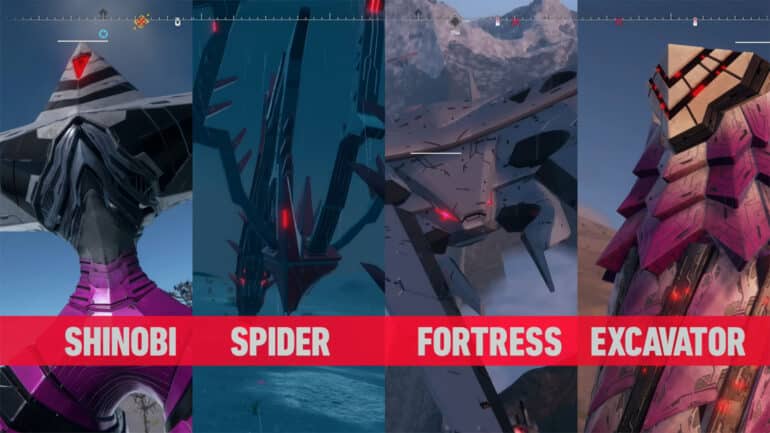 The Guardians of Chaos Island are a much stronger band of guardians that are either upgraded version of previous guardians, or guardians that have more complicated mechanics.

In this guide, we will talk about the Guardians of Chaos Island and share some tips and tricks on how to defeat them easily.

The Shinobi is a guardian similar to the Ninja from Krono Island. The main difference is that a Shinobi can spawn a clone of itself to attack you. Like its lesser version, the best way to defeat this boss is to take advantage of parries to force openings for attack. You can also spam attacks until it holds its hands up for a barrier, by which you can bypass by jumping up and doing a ground slam on it.

The Fortress is a flying guardian that can be encountered in Chaos Island. To initiate a fight with this behemoth, head towards the volcano in the island where it patrols. Once you catch its attention, it will start its initial carpet bombing attack; avoid getting hit by any of the bombs until it reaches a cliffside where it starts spawning rails.

Once it is at a cliffside, it will spawn a maximum of 5 rails that you can grind on to. These rails will occasionally have segments that are coated in blue where you can boost without losing stamina. These rails can also break up, so you must jump on to other rails to continue the chase.

Fortress will do its attacks by sending out energy balls on the rails which you can avoid by simply jumping on to a different rail. As you get closer it, a lock on marker will appear for you to strike. It will then spawn a platform below its “eye”; take this time to unleash your strong attacks. This guardian can be defeated within just 1-2 rounds of taking damage.

The Spider is a four-legged guardian that can be found inland. To defeat it, you must first disable its four legs by doing a Cyloop around each one of them. After all legs are disabled, its head will lower down enough for you to hit. Once you do hit it, it will send you high up into the sky where you’ll have to do a minigame.

In this minigame, your goal is to obtain the blue rings by going through them while avoiding the obstacles along the way. Aside from the rings surrounded by spikes and enemies, be sure to use the bumpers to take detours where you can get a bunch of rings. The more rings you snag, the more damage you deal towards the Spider. If you don’t get enough rings to disable the guardian by the time you land, you’ll be sent back up again. Once it is disabled, you can freely deal damage to it until it is destroyed.

The Excavator is an upgraded version of the Tower guardian that is much hardier. You can employ the same techniques of destroying its segments first to make it low enough for you to reach and deal damage to its head. However, it can harden up its segments and create a barrier to protect them. In this case, you can simply do a Cyloop to bypass the barrier and continue dealing damage to it until it is defeated.

Check out this video by Lime Ball showing how to defeat the Chaos Guardians: