How to defeat Kronos Island Guardians in Sonic Frontiers: Guide 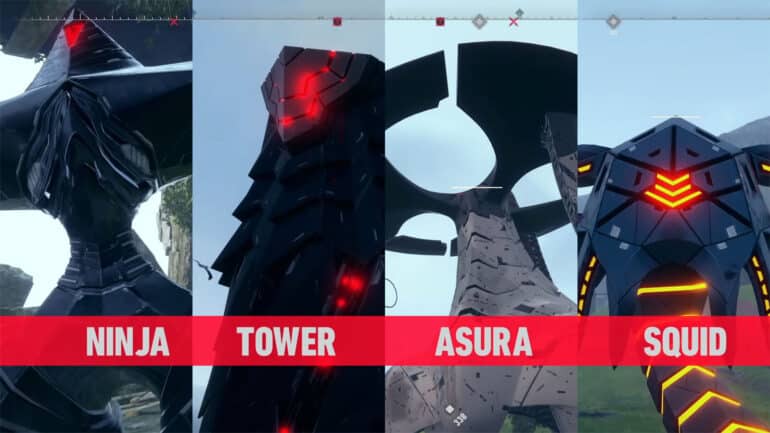 The Guardians in Kronos Island serve as the introduction as to how the open-zone combat against tougher guardians and titans work in Sonic Frontiers. Some have special mechanics that should be followed or played around with in order to defeat them.

In this guide, we will talk about the Guardians of Kronos Island and share some tips and tricks on how to defeat them easily.

The Ninja is the very first guardian that you’ll encounter in the Kronos Island. There is nothing much special about this guardian except that it is quick and has long slash combos. In order to defeat it easily, simply evade its attacks and wait for it to finish its combo before coming in for an attack. You can also parry it or take it out with much stronger attacks whenever you revisit the island.

The Tower is a semi-stationary guardian that can shoot out projectiles. It usually stays on one spot, but it can move to another spot when it activates its drill. To defeat it, you must attack its head at the very top, but you must destroy its lower segments first so that you can reach the head. It also has a ring that can protect its segments from attacks. Using Sonic Boom against its segments can quickly dispatch of this guardian.

The Asura is one of the first towering guardians that you’ll find in the island. It has three large hands that it can slam towards the ground when you approach it. To defeat one, bait it to bring down one of its arms. Then, jump on the arm and go towards the blue booster rings until you reach the top. You must then destroy the spike on top of the arm to bring the entire arm down. Repeat the process for the other arms.

The difficulty raises whenever you destroy an arm as red repelling rings will also show up along with the blue ones. The spikes will also gain a laser barrier around them that only has a narrow gap that you can get through. To make the fight easier, consider damaging each of the spikes before completely destroying one. That way, you won’t have to deal with them longer when the barriers are up.

The Squid is the roaming guardian of Kronos Island. It can be seen flying around while leaving a trail behind. It’s quite hard to get on top of its track when you’re just on the ground, so it’s better to get to high ground, especially that it’s also easier to get its attention.

Once you get on top of its trail, it will be shooting bullets at you. The trail is three tracks wide, so you can move from side to side to avoid getting hit. Pay attention as you get closer to it; once you see the lock on marker, go for it to initiate your attacks. It will stop and create a platform around it. Its main attack is with its tentacles which can be parried to activate bullet time.

It helps to get upgrades towards speed for this guardian so that you can catch up to it easily.

Check out this video by YTSunny showing how to defeat the Kronos Guardians: