How to Unlock Scar in Disney Dreamlight Valley 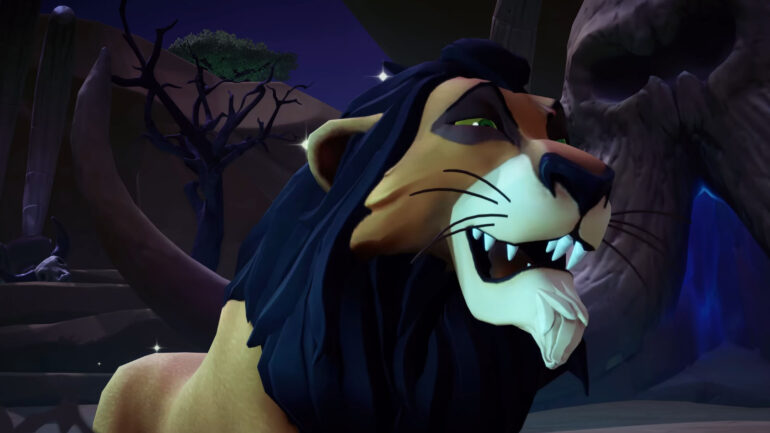 Scar is the villainous lion from the Lion King franchise who is most known as the one who killed his own brother, Mufasa. Despite this, he is one of the well known villains in Disney’s roster, which is mainly why he got a spot as one of the villagers in Dreamlight Valley. He once ruled the Sunlit Plateau, that is until the Forgetting happened which drastically changed the entire plateau.

In this guide, we will talk about how to unlock Scar in Disney Dreamlight Valley.

To unlock Scar in the game, you simply have to progress through the story quests and complete these two particular quests:

After completing The Curse, a cutscene will play where the Giant Skull in the Elephant Graveyard of the Sunlit Plateau will open up, starting the Nature & Nurture quest. Head inside the skull and you will finally meet Scar. You can already increase your friendship level with Scar and hang out with him prior to completing his first quest.

Like with most of the villagers, you can assign a role for Scar once he reaches friendship level 2.

Here are the quests that you can get from Scar:

Check out this video by AbdallahSmash026 showing all the quests related to Scar: