A guide on how to unlock Palpatine in LEGO Star Wars: The Skywalker Saga. 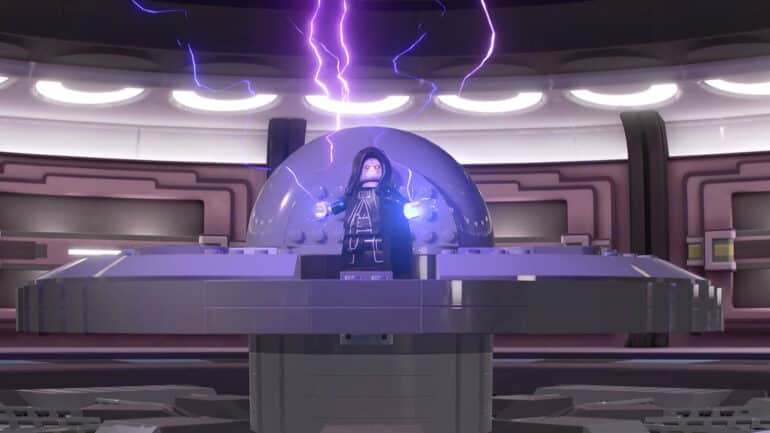 Palpatine, with all of his titles and influence throughout the majority of the series, is one of the prominent villainous characters in the Star Wars franchise. In LEGO Star Wars: The Skywalker Saga, it is just expected that he and his many forms will be represented as playable characters that players can collect and play as through the different missions and episodes of the game.

In this guide, we will be talking about the different versions of Palpatine in the game and how to unlock Palpatine.

Sheev Palpatine, or known as Palpatine, is secretly a Sith who has secretly made his way through the ranks of the Galactic Republic until he usurped the highest power and turned it under his ruling as the Galactic Empire. All of his efforts just to make sure that the grand plan of the Sith to eliminate the Jedi will come to fruition.

His influence was what ran through the entire machinations of the prequel trilogy, showing his character as a senator all the way to the creation of his apprentice Darth Vader. He managed to expand his influence to the sequel trilogy when it was revealed that Rey was his granddaughter.

How to Unlock All Versions of Palpatine in LEGO Star Wars: The Skywalker Saga

We have also included the links to the different missions in case you need some help in completing them.

Palpatine has different unique interactions with the other characters in the game depending on his current version and on who he is talking to. These dialogues are either callbacks to actual dialogues in the movies or just funny banter between the two characters. Here are some of the characters that he has a unique dialogue with:

If you like this Guide, check out our other LEGO Star Wars The Skywalker Saga articles below:

Check out this video by SadPickel showcasing The Emperor Palpatine’s gameplay: