Unlock all of the unique characters in the region of Theed! 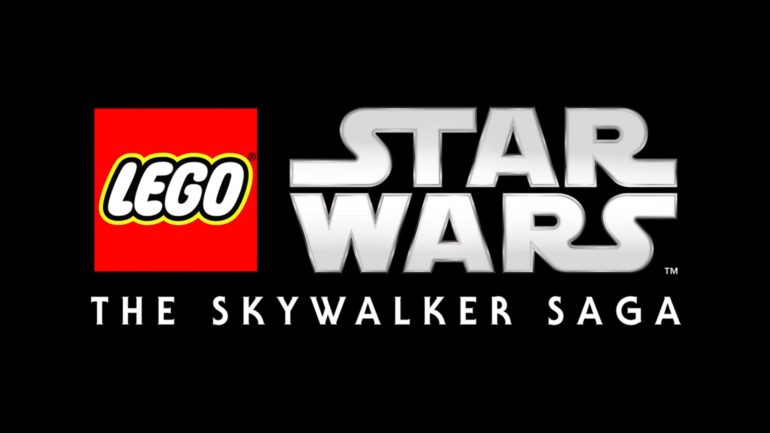 Theed, the capital city of Naboo in LEGO Star Wars: The Skywalker Saga. You can access Theed during Episode 1 and in this region, there are six unique characters that can be unlocked. You can either recruit them by completing side missions, buy them with Studs, and other activities.

In this guide, we will look into the steps of how to get the unlockable characters on Theed.

Who are the Characters that can be Unlocked on Theed?

The characters that can be unlocked on Theed are:

Head to the Theed Royal Palace and speak to Captain Panaka on top of the stairs. He will request you to complete a side quest titled Battle Droid Beat Down. It is an easy quest to complete by just following the objectives, destroy all the droids, and finish the mission. The reward will be unlocking this character.

Head to the Theed Hangar to find TC-14 there. It will give you a new side quest called Mysterious Endeavour. Speak to a few NPCs that have green dialogue bubbles above their heads. After talking with them, go to another location where you will get to encounter a mysterious guy who just dropped off TC-14 at the current location. For some reason, they threw a smoke bomb and run away. Catch up to them to learn what happened. Attack them to lower their health, which slows them down.

You will learn that the mysterious guys were the ones that put TC-14 on that specific location, wipe its memory and saved them. After completing the quest, you will unlock TC-14 in the Protocol Droid tab. Its price is 35,000 Studs.

Just head to the location on the map. Get a Protocol Droid to speak with R2-B1 and then accept the mission. Complete the objectives and unlock this Astromech Droid.

You will need to visit the three locations Naboo, Takodana Maz’s Castle, Yavin 4 – Great Temple to unlock the side quest. After doing so, you will now visit the Theed Scholar’s Residence and complete the side quest called Ancient Idols. These two extra characters will be unlocked afterwards.

To start the side quest, you will need to complete Episode 8 The Last Jedi. Afterwards, travel to Coruscant Federal District, Naboo, Takodana Maz’s Castle, and Yavin 4 – Great Temple. Also, complete the Locked Out Naboo Theed puzzle and Ancient Idols side quest from the Fode and Beed character unlock. Look for the Aspiring Scholar inside Theed Scholar’s Residence and complete the Sacred Textbooks side quest.

First complete Ancient Idols, the Locked Out puzzle in Naboo, and Sacred Textbooks side quests. Also, complete Episode 8 The Last Jedi. The, travel to Coruscant, Naboo, Takodana Maz’s Castle, and Yavin 4 – Great Temple. After completing the side quests Ancient Idols and Sacred Textbooks, the Aspiring Scholar will offer another one called A Search for Knowledge. Complete it to unlock Roger.

Check out this video by Skryux showing how to unlock all the playable characters on Theed: