List of New Pokémon in Pokémon Scarlet and Violet

Know what new Pokemon are coming to Scarlet & Violet 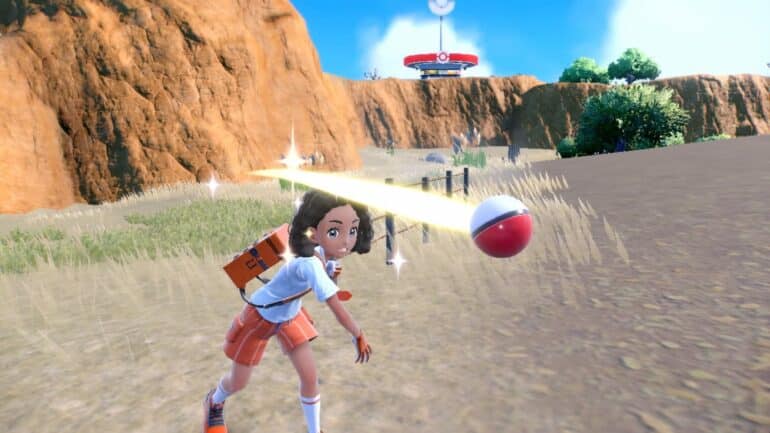 Based on numerous social media posts and trailers for the new Pokémon game, Pokémon Scarlet and Violet, it is confirmed that there are 19 new Paldean Pokémon coming out. Each of these unique creatures has different abilities, strengths, and weaknesses that players will enjoy once the game comes out. The following new Pokémon are:

And that’s all the confirmed list of Pokémon that will debut for Pokémon Scarlet and Violet.