Burn everything in your way with the best Pyromancer build for Outriders Worldslayer. 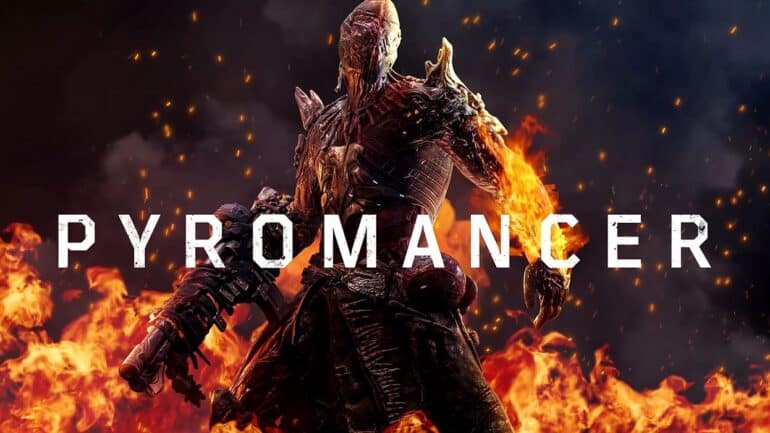 Here are the best build choices for the Pyromancer in Outriders Worldslayer:

Our Outriders Worldslayer best Pyromancer build focuses on scorched Earth tactics. Let nothing on the field be untouched by your flames. Enemies will be Burned and keep on burning as your skills turn the environment into an oven.

We recommend getting 3 pieces of the Acari Set, legendary Pyromancer equipment that will enhance the Heatwave skill. For every enemy you damage with the skill you gain Anomaly Power which increases your damage output for your skills. Their armor mods do more for your Heatwave and Ash Blast skills allowing you to make them more potent and reduce their cooldowns.

The Ritualist’s Gaze headset and Containment Overseer’s Gloves are the perfect armor to pair it with. Fire Tsunami and Burnout mods will allow you to deal more damage with our Heatwave skill.

We chose to go close ranged with this Pyromancer build. Pick up the Funeral Pyre as your main weapon of choice. This legendary automatic shotgun should be equipped with the Shadow Comet and Claymore Torrent mods which will be effective for thinning out the mob fast.

The Anemoi is a great shotgun to pair it up with since the mods Moaning Winds and Radiation Splash will continuously deal damage to enemies even when reloading. With this weapon set, you’ll be scorching mobs of enemies while never stop dealing damage.

For the class trees, we’ll focus on the Ash Breaker while also investing points into Firestorm. We’re going for a Pyromancer that doesn’t stop inflicting Burn and other ailments towards enemies.

Pick the Heatwave skill as it’s important for our build. The Acari Set along with several mods will amplify its potency to deal massive damage to every enemy in your way and debuff them leaving them vulnerable to even more damage. Overheat is good because our Master Consumer mod will amplify the damage for enemies who are inflicted with Burn. Ash Blast is a must for charging right into the middle of the crowd and unleashing a torrent of fire around you which is only amplified by our Ash Increase Range and Death Sentence mods.

That’s it for our Outriders Worldslayer Best Pyromancer Build guide. We hope you found this article to be informative. Before you go, you should stay with us some more because we have more Outriders content that you’ll be interested in.

Check out this Youtube video from LaserBolt who teaches you how to build an endgame Pyromancer for Outriders Worldslayer.