Will Sifu Come to Steam?

Is it only on Epic Games Store or are there any plans? 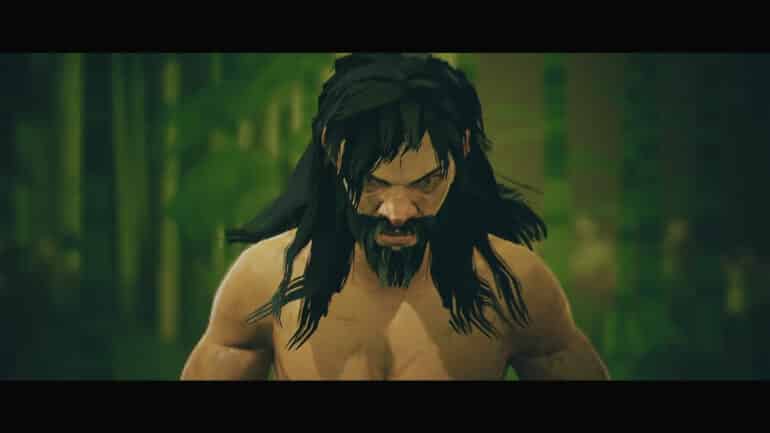 Several players have been asking around if this new action adventure game Sifu will be coming to PC storefront Steam.

Sifu has recently launched on PC and was available for preload last February 6, 2022. Critics have been giving quite a mixed reaction to the game with high and low reviews. Despite that, many find the game interesting due to its unique mechanic of reincarnation and the most challenging gameplay, which only increases after “death.”

One of the reasons of the game getting low scores on PC is the fact of its storefront being on Epic Games Store currently. Some players have now visited the game’s subreddit and complained about this disappointing choice of PC storefront.

Will Sifu Get a Steam Release?

Unfortanely, Sifu is currently only available on Epic Games Store and there is no listing of it on popular storefronts Steam and GOG. Many players have been contemplating as to why they chose EGS only instead of these other two platforms, but Sloclap seems to be quiet about it for now.

Many PC players have shared their disappointment on the Sifu subreddit recently. One player expressed his disappointment that the game would only be available on EGS. He said he would have liked to buy the game on day one, but he might want to get it on PlayStation instead. A lot of them are really hoping the game will not be exclusive to Epic Games Store only.

Some speculate Sifu will only be a timed exclusive on Epic Games Store. They think they will only need a year or more to wait for the game to be available on their preferred platforms later on.

A few players expressed their anger over the choice of putting the game on Epic Games Store only. One of the reasons of his hate was EGS’ anti-consumer business policies that they were famous for. “I saw this was coming out in Feb,” the Redditor wrote. “Was happy. Wanted to buy. Saw EGS exclusive. Hell, they won’t get my money now or later. I hate how devs sell out to evil Sweeney.”

Currently, there is no word from Sloclap discussing about their choice for a PC platform, but after these comments, there could be one at a later time. Maybe they will now add the game on Steam or GOG.

Sifu launches on PC, PS4, and PS5 on February 8, 2022. Check out our review for Sifu and all other Sifu content.