All the cheat codes you need to know to unlock the level select screen in Sonic Origins. 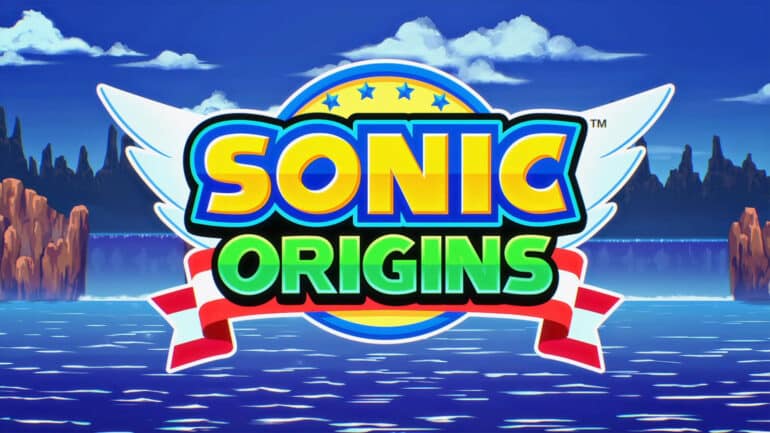 Sonic Origins brings back the first four games in the Sonic series, now remastered to be made playable with current and previous gen consoles and platforms. This collection includes the original Sonic the Hedgehog, Sonic the Hedgehog 2, Sonic CD, and Sonic the Hedgehog 3 & Knuckles games. Though there has been some additional changes done with the games, it still maintains the same platformer action as Sonic, Tails, and Knuckles go through the different levels and challenges.

Speaking of levels, players are given the option to select which levels to play on if they do not wish to go through the previous levels, however this option is hidden and can only be accessed by inputting certain cheat codes at the title screen. We’ve made a guide on what codes are needed to access these options and how to make them work, as well as what to expect within the level select screen.

The level select code for Sonic the Hedgehog is Up, Down, Left, Right, X (Xbox)/Square (Playstation).

To get this code to work, select Sonic the Hedgehog from the main menu and while on its title screen, input the code in that order. PC users will have to press the corresponding key that is mapped with X/Square.

From this screen, you can select which levels you would like to play on from the first level up until the final level and the special stage.

Same as the first game, input the code in that order and you will have access to the level select screen.

Lastly, setting the Sound Test option to 00 and pressing play thrice will allow you to choose to play with items from the third game.

Same as the first game, input the code while in the title screen. When done right, you’ll hear a chime sound. Press any button to continue then scroll down and you’ll see a Sound Test option. This option contains the level select for the game.

In this level select screen, you can choose to play the bonus stages and the new Blue Spheres stages.

Once you have discovered the zone, you can then select it at the level select screen if you want to play it again.

Will the Drop Dash move be included in the games?

Based from the trailer for Sonic Origins, it appears that Sonic will be able to do the Drop Dash move, at least in Sonic the Hedgehog 3. However, the Drop Dash move has been added to the first two games when they were re-released under the Sega Ages lineup a few years ago, with it being a toggleable option for the first game through its settings.

If you are unfamiliar with what Drop Dash is, it is another move that Sonic can do back in Sonic Mania which is similar to the Spin Dash, however it initiates from a jump to perform a dash. This allows the player to maintain momentum in certain situations without having to charge up for a Spin Dash. Although based from the level select screen for the first game, there is no separate option to enable Drop Dash, but it might be the case that enabling Spin Dash will also enable Drop Dash.

If you like this Guide, be sure to check out our other Sonic Origins articles:

Check out this video by BeardBear showing all the end credits from all the games in Sonic Origins: