Sonic Origins Coins – How to Collect and Use

Learn what these Coins are and how to use them in Sonic Origins. 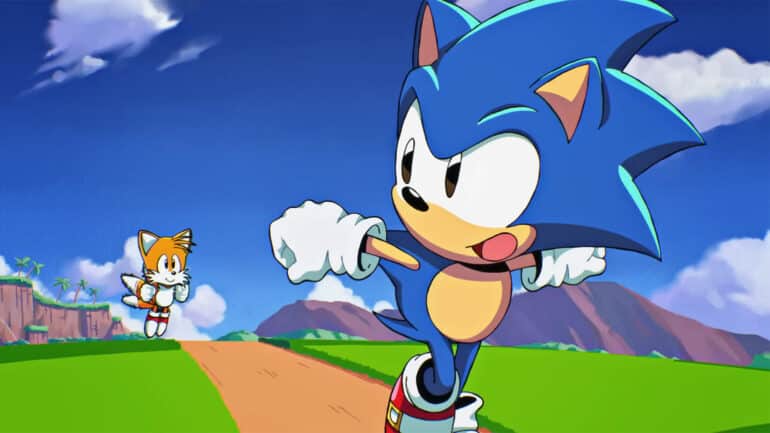 What Are Sonic Origins Coins?

Sonic Origins Coins are a collectible currency that players can use to buy sounds, movies, and art from the in-game Museum. Players will also be able to use Coins to retry any of the special missions in Anniversary Mode in case they fail.

Coins is a newly added feature for Sonic Origins which is a remastered collection of fan favorite Sonic games from the past. They add a new element which gives players more to strive for in Sonic Origins.

How to Collect Sonic Origins Coins?

Sonic Origins Coins can be collected by playing through the Anniversary Mode or by completing levels in Missions Mode. Since the game comes with both Classic and Anniversary modes for each of the four remastered Sonic games, players will not have to replay a level multiple times to farm Coins.

The fastest way to farm coins is by laying Sonic Origins Anniversary Mode where you’ll find them plentiful. Collecting Coins is necessary for purchasing rewards from the Museum for the Art Appreciator, Sound Savant, and Movie Maniac trophies.

How to Use Sonic Origin Coins?

Coins can be used to retry special levels in Anniversary Mode any time you fail. This will allow you to retry the level for a better score.

You can also use Coins to unlock new content in the Sonic Origins Museum. You’ll be able to purchase concept arts, unlock character bios, and buy music and videos from the Normal Collection. All of these content help extend the Sonic universe lore.

The Museum also has Premium Collection which have content that even die-hard Sonic fans have never seen before. The items here will no doubt cost more Coins than normal, but it will be well worth it for those who want new information about the Sonic universe lore.

And that’s how Sonic Origins Coins work. We hope that this article helped you learn a lot about what to do with these Coins and where to use them. Get into Sonic Origins and collect everything in the Museum.

If you’re looking for more Sonic Origins content, stay with us for more related articles.

Check out this Sonic Origins gameplay video from MKIceAndFire on Youtube.