Sonic Origins Multiplayer: How to Play With Friends 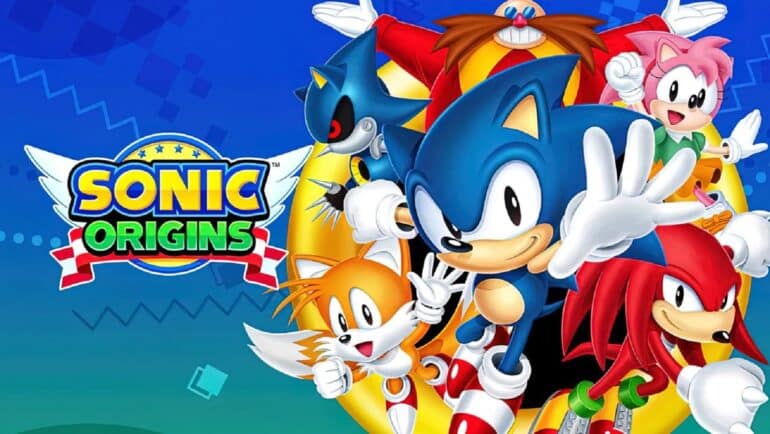 New features, content, modes and multiplayer are all included in the remastered versions of Sega’s classics, which are sure to please fans. With this thought in mind, here’s what you need to know on how to play with friends in Sonic Origins along with the Multiplayer Modes provided in each game.

Sonic the Hedgehog 2 allows for a second player to assume control of Tails at any time. Sonic 2 and Sonic 3 & Knuckles are the only two games in the collection that allow for multiplayer co-op. The original Sonic 2 included two-player local co-op, with one player taking on the role of Sonic and the other taking on that of Tails. This was also true of the characters in Sonic 3 & Knuckles, where one person could be Sonic and the other could be either Tails or Knuckles.

Local co-op is the only multiplayer option for both Sonic 2 and Sonic 3 & Knuckles; as of now, there are no plans to include online multiplayer in Sonic Origins or even the following scheduled game for 2022, Sonic Frontiers.

How to Play Multiplayer with Friends in Sonic Origins?

To play Sonic Origins as a two-player game, connect a second controller and select two-player mode. Throughout both the original and the remastered versions of Sonic Origins, Sonic is the only significant character. Using Tails, the second player can chase down and kill enemies while following Sonic. However, if Sonic dies, both characters are killed.

Multiplayer is only available in Sonic the Hedgehog 2 and Sonic 3 & Knuckles. As far as setups are concerned, these games have a few restrictions. Cooperative and competitive modes are available in both games. As such, a  local co-op with two players is the only method.

One or the other will allow you to play as either Tails or Sonic. If you choose to play as Sonic, the AI will control Tails. Using a second controller, you’ll be able to direct him in any way you see fit.

As for competitive play, each player can race through a series of levels, with the fastest time winning the competition, which works well with the fanbase’s desire to compare the Sonic characters’ power.

Lastly, keep in mind that none of the multiplayer modes may be played online. This means that rankings and times for completing levels are exclusively based on the player’s local progress.

That’s our guide on How to Play with Friends in Sonic Origins. To stay up to date on the newest Sonic Origins news, guides, and features, you can check out our related Sonic Origins Articles here.