Mirrors Mode lets you play levels in reverse. Learn how to unlock them in Sonic Origins. 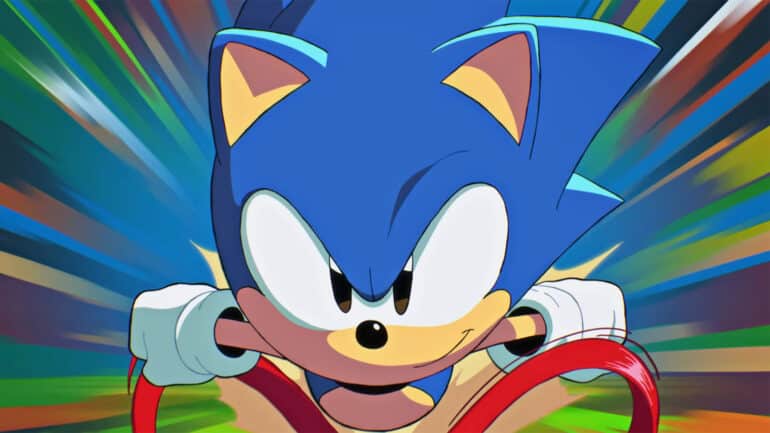 What is Sonic Origins Mirror Mode?

Sonic Origins Mirror Mode allows you to play stages in reverse. Every boss encounter, puzzle to solve, and other level elements are mirrored. Though there are no extra challenges asides from that.

Players will have to get used to playing levels in reverse in Mirror Mode of Sonic Origins. This means that the muscle memory they had for each of the stages won’t help them here.

Unfortunately, Mirror Mode is unlocked for most on their first playthrough. Keep reading to learn how to unlock this mode in Sonic Origins.

You don’t have to pay to unlock Mirror Mode in Sonic Origins, though you do have to complete all four games in the Anniversary Mode. This will also net you the All Clear! trophy which is required if you want 100% the game.

If you want want to know how to earn every trophy in the game, check out our Sonic Origins trophy guide.

The other option is either buying the Start Dash Pack DLC which comes with Mirror Mode along with several other goodies such as a bonus 100 Coins. You could opt to buy the Digital Deluxe Editions which also contains all of the above as well as Hard Missions and more music tracks from SEGA Megadrive and Genesis titles.

If you managed to pre-order the game, you’ll already have unlocked Sonic Origins as you boot up the game. Though you can only pre-order Sonic Origins before the game’s release date this June 23, 2022.

That’s how you unlock Sonic Origins Mirror Mode. We hope this guide helped you out a lot. Mirror Mode can add some longevity to your game so it’s always a boon to unlock.

Check out this Youtube video from Sonic the Hedgehog explaining the game modes in Sonic Origins.