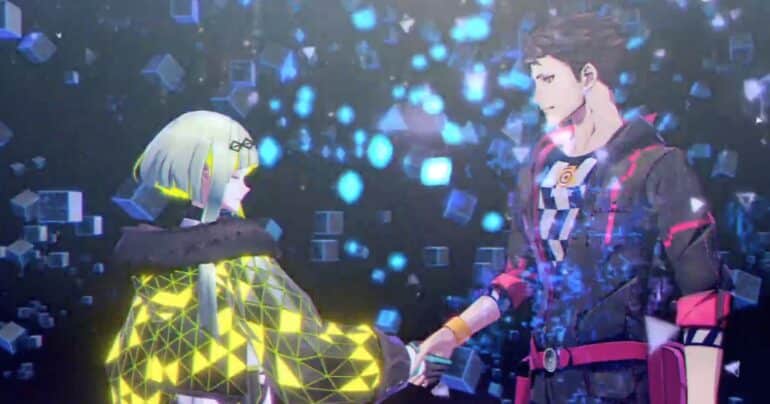 Arrow is one of the characters in Soul Hackers 2 that is playable and considered to be an important member of the team that will carry on his mission to save the world and find out the purpose of being a covenant. In this guide, we, of Sirus Gaming, will give players a chance to know more about Arrow’s unlockable skills and the challenges they will face in Soul Hackers 2.

Each floor of the Soul Matrix has a guardian. Every time, a guardian is defeated, not only a new floor is unlocked but also, new flashbacks, new skills, and new demons will be added to your list. As such, here is the list of Floor Guardians that players will face in Arrow’s Soul Matrix:

Here is a list of unlockable skills for Arrow:

Some skills can be unlocked after clearing a floor in the Soul Matrix and increasing the Soul Levels of each character in Soul Hackers 2. Each of these skills will be useful not only for Arrow but also for Ringo for they can be used in map exploration, battles, and more.

Soul Hackers 2 is now available on PS4, PS5, Xbox One, Xbox Series X|S, and PC (via Steam) worldwide. The game comes in both Physical and Digital Editions. Each with its bonuses.

Also check out this awesome video by BAI GAMING on Soul Hackers 2 – Arrow Sector Soul Matrix Walkthrough – All 5 Levels, All Bosses, All Quests: