Steelrising Endings: How To Get All Endings

Steelrising Guide on How To Get All Endings is here 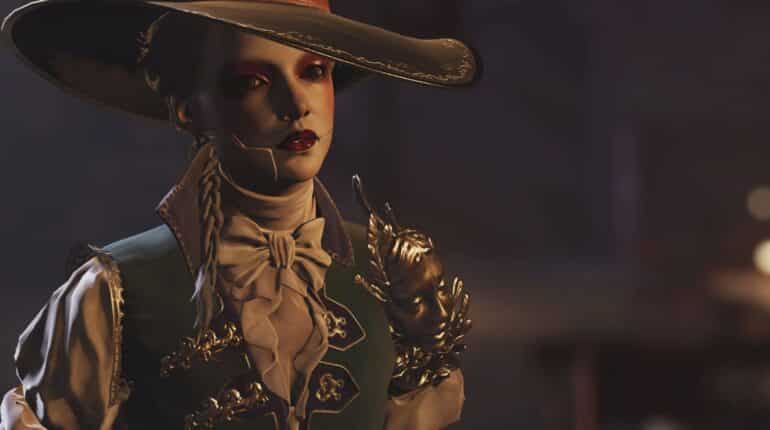 Endings of games have either one or two directions depending on the choices players make.

In this guide, we will give players a chance to know how to get the two endings of Steelrising.

In Steelrising, there are two endings that players will have depending on the choices they make. The ending of the game depends on two major decisions.

The 1st ending will take place after defeating the Royale Orpheus. The Queen, Marie Antonette will ask why did the Titan try to approach her. You will be given a choice whether or not to tell her the truth or to condemn her.

If players choose to tell her the truth, a new mission objective will be given in the final chapter of the game where you will need to rescue the queen and her children inside the villa. If players choose to condemn, the mission objective in the villa in the final chapter will change to escorting the queen to rescue the children.

The 2nd decision will determine who will rule France. After defeating the last boss of the game, players must choose either La Fayette or Robespierre to rule France.

Whoever you will choose will not matter but if you choose either character, the chosen will be present at the execution of King Louis XIV. The choice of these matters will depend on the players whether they want to see a different type of French revolution or not.

How To Unlock The La Fayette Ending

To get La Fayette ending, players must do the following sidequests:

Doing so will not only unlock the La Fayette ending but also unlock the achievement of, the Royalist.

How To Unlock The Robespierre Ending

To unlock Robespierre ending, avoid doing any side missions, especially missions that help La Fayette, and focus only on only completing main missions. Doing so will not only unlock his ending but also, unlock the achievement, Incorruptible, as well.