Steelrising Guide: How to beat The Royale Orpheus

Steelrising Guide for How To Defeat The Royal Orpheus is here 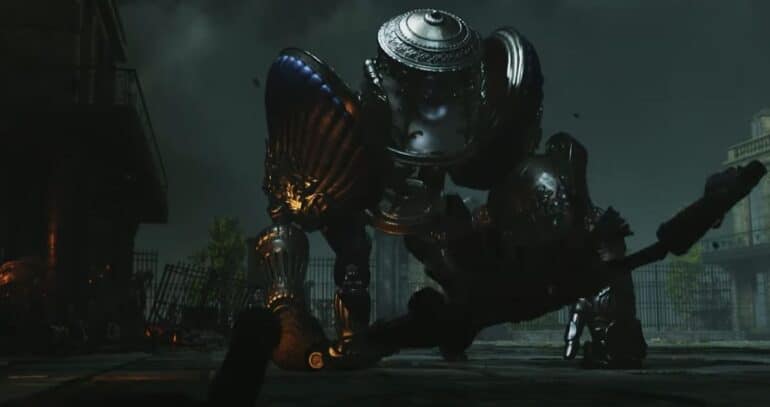 Giant mechanical enemies are one of the most unexpected enemies that players will face in Steelrising. Every boss battle in the game will have these types of enemies and among them is the mechanical Titan known as the Royale Orpheus. In this guide, we, of Sirus Gaming, will give pointers and tips on how to defeat him as well as what to use against such a mad titan.

Who is The Royale Orpheus in Steelrising?

When its health is low, it will start moving in an ecstatic way that it will randomly shoot beams out of its mouth. It will also create an electrical field to prevent players from approaching it. As a caution, try avoiding as much as possible its electric attacks or else, a huge amount of damage and a chance of stun will occur.

How to defeat The Royale Orpheus in Steelrising

Defeating will be easy as players must telegraph their moves and essentially find the right timing to hit the titan. As stated, avoid using explosive-based attacks or electrical-based weapons. Use either blazing weapons or freeze trait weapons to make use of their long-term damage.

Equip range-type weapons such as tonfas and chains to easily cover the distance. With all these setups, taking down the Royale Orpheus will be as easy as pie.