All the Heroic Spirits Are here to Assist Maria 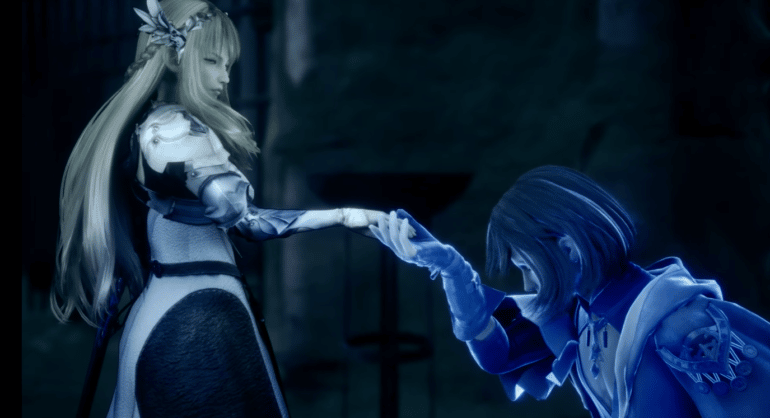 The Valkyrie Elysium Einherjar are a group recruitable characters that will assist Maria in her quest to complete her mission as a Valkyrie.

You’ll spend the entirety of the game’s campaign battling alongside your character and honing her skills. On the other hand, there are also summoned souls called the Einherjar that provide their own unique skills and abilities to make it even more intense.

As such, we’ve prepared a complete guide on all the recruitable Einherjar in Valkyrie Elysium, along with their specific skillsets so you can figure out what’s best for your playstyle.

Whenever players collect items or blue souls drop by enemies or smash breakable objects, the soul gauge, a feature in the game where players can summon an Einherjar, will fill up. Each Einherjar has its elemental specialty and can help boost Maria’s attacks and even, extend her combo attacks as well.

A former knight who died in the line of duty while serving his country. He is proficient in wielding a large sword and is really agile in his footwork. When summoned, Maria’s weapons will be imbued with lightning base attacks and her agility will increase.

A former slave trader and a proficient archer who has total mastery of both long-ranged and dual melee attacks. When summoned, Maria will gain ice properties that will combine with her weapons temporarily, and her attack range will increase.

She was once the princess of the South of Lucarda and died in the line of duty in defending her kingdom. She specializes in spear combat and grants Maria a Super Armor that buffs her defense and immune her weapons with Holy properties.

A guardian who was persecuted by the nobility of her motherland for wielding powers stronger than any Guardian that came before her. She was unjustly executed and resulting in her powers going berserk and destroying the kingdom. When summoned, Maria’s normal attack will combine with fire spirits that will leave a trail of blaze plus her combo hits will increase further.

All Unlockable Einherjar Trophies and Achievements

The Valkyrie Elysium Einherjar feature also has achievements and trophies that will require players to not only master their chosen partner but also unlock their memories and do their subquests. The unlockable trophies are as follows:

Check out and watch LMJ Vlogs to know not only where to farm gems in Valkyrie Elysium but also, learn what other tips and pointers are there from playing.