Can your PC run Weird West on your PC? Here's a complete guide on Weird West system requirements. 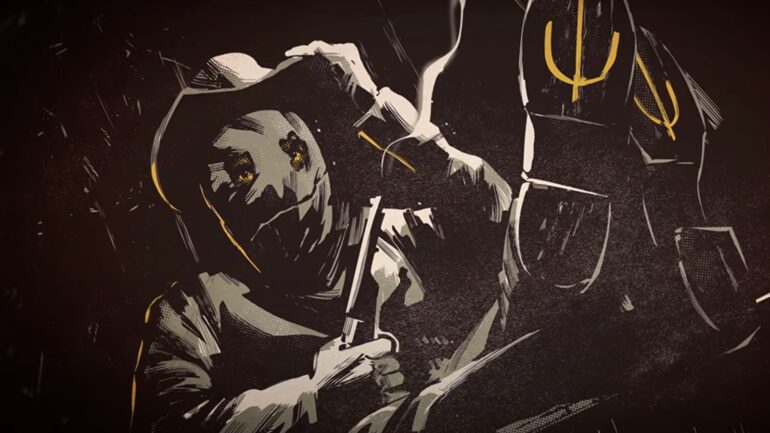 Weird West has revealed its PC System Requirements and so far it seems rather lenient on those running without powerful modern hardware.

The Weird West PC System Requirements can be viewed on the Steam page where it’s revealed that you’ll need at least an Intel Core i5-2380 or something similar and a decent graphics card to run the game.

The game already looks pretty detailed despite its lenient hardware requirements. Though you will need a good graphics card to be able to run the game smoothly. Check the Weird West system requirements below to see if you can run it.

It is revealed through the developer live broadcast of Weird West that the game isn’t open world. Though it does consist of multiple open-ended levels which you can freely travel to, talk to people, fight, and trade. So this means that it shouldn’t be too heavy on your PC.

Weird West is set to release on March 31, 2022, for PC, PS4, and Xbox One. It’s an isometric dark fantasy wild west shooter developed by WolfEye Studios and published by Devolver Digital.

We have covered a few Weird West topics that should answer your questions:

That’s everything you need to know about Weird West system requirements.

Check the Weird West gameplay trailer to know what you get to experience when it comes out later this month:

Weird West will launch on March 31, 2022, and is set to release for PS4, Xbox One, and PC respectively. Get ready to face all the malicious creatures of the Weird West!