Everyone could use a touch up every now and then 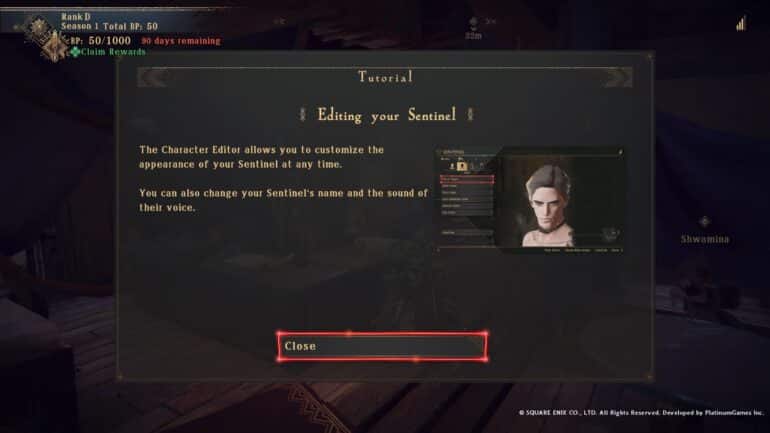 Babylon’s Fall, like many other live service games, offers the player a suite of character creator options at the start of the game. Essentially, you are building your character from scratch using templates set by the developers. Of course, as time passes, your choice of look might start to bland and unappealing. And you may want to change things up. So don’t despair, Babylon’s Fall allows you to change your character’s appearance at any time.

With this guide, we’ll tell you everything you need to know about changing your character’s appearance. This will allow you to tweak your Sentinel’s looks as you progress through Babylon’s Fall campaign and more.

How to Change Your Sentinel’s Appearance in Babylon’s Fall

You can start changing your Sentinel’s appearance as soon as you’ve completed the game’s tutorial quest. The hub world becomes open for you to explore, offering places to purchase goods and to connect through multiplayer. But one such service on offer will allow you to change appearance at any time if you know where to look.

Located in the back of the tavern, opposite the command center, you will find a knight named Gulta. The knight behind the desk will ask you if you want to change your Sentinel’s appearance. You can say yes to this and the customization menu will open up.

The Character customization menu in Babylon’s Fall operates pretty much the same it did back when you first started creating your character. You can change their name and voice at any time, it’s really up to you.

Here’s a video from SlashingShadow showing How to Change Your Sentinel’s Appearance in Babylon’s Fall: