Best Destiny 2 Warlock Build for Season of the Seraph 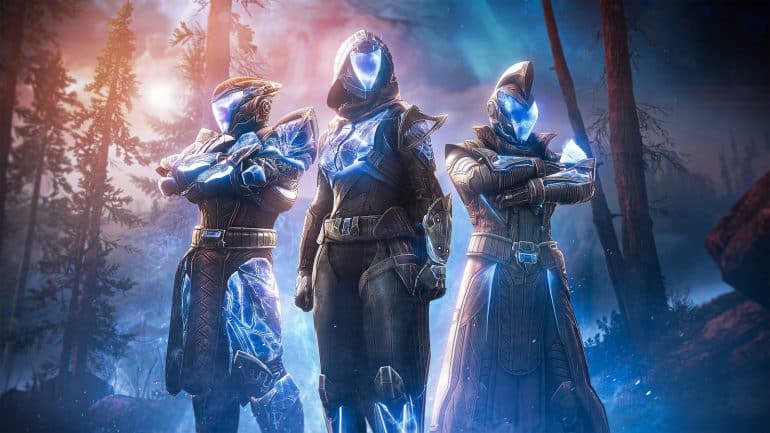 Here is the best Warlock build for Destiny 2 Season 19:

We recommend going with Storm Trance and Chain Lightning since those are already potent abilities thanks to the Arc 3.0 update. They’re still as volatile in Destiny 2 Season 19 however you can play around a bit depending on what abilities strike your fancy. These two are always good for continuously dealing Arc damage to crowds.

The Lightning Surge is great for being able to damage enemies as you move around. While the Electrostatic Mind give you a boon whenever you use Arc abilities to finish off enemies as they leave Ionic Traces.

Since we’re relying on getting Ionic Traces for your Warlock then the Spark of Discharge is a tempting fragment to go with. Pair this with the Spark of Beacons since this allows Arc weapons to create blinding explosions upon amplification. This duo makes a good combo for repeatedly dispatching large crowds and staying amplified.

We used a lot of what we got from the Arc 3.0 update. Our Destiny 2 Season 19 best Warlock build prioritizes giving you Ionic Traces to get you into the amplified state as fast as possible which buffs Delicate Tomb and lets you keep jolting enemies.

That’s our Destiny 2 Season 19 best Warlock build. We hope this article was informative. For more on Destiny 2 content, you may be interested in checking out similar content:

Check out this Youtube video from Divide showing another strong build for the Warlock class in Destiny 2 Season 19.