How to Get All Grounded Tier 2 Tools 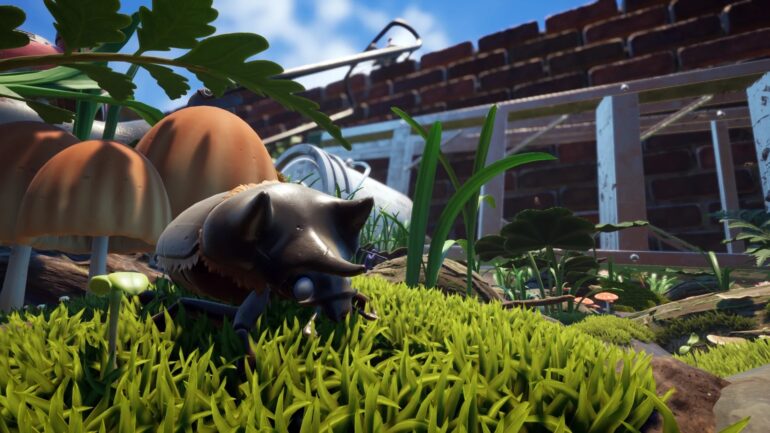 Grounded Tier 2 Tools are a step up from your regular Tier 1 allowing for better performance upon use. They’re challenging to get and you’ll need to know how to craft their specific recipe. This guide will teach you how to get all Tier 2 tools from Grounded.

Here are all the Grounded Tier 2 tools and their ingredients:

All Tier 2 Tools in Grounded

All Tier 2 Weapons in Grounded

Not long after learning how to craft Tier 1 tools, you’ll be interested in getting Tier 2 tools for their better performance. Thankfully, upgrading to better gear is easy in Grounded so long as you know how to get the recipe.

There aren’t that many Tier 3 tools yet. Only one at the time of this writing, which is the Mint Mallet. You can discover its recipe by getting a mint chunk from mint. You’ll need five mint chunks, nine spider silks, and eight flower petals.

How to Craft Tools in Grounded?

The Workbench is a valuable utility item that allows you to craft many of the tools and weapons you’ll be using in Grounded. Although there are some materials that you can craft using your inventory such as the Berry Leather. Once you’ve unlocked the Workbench, you can get to earning the Grounded Tier 2 tools.

That’s all the Grounded Tier 2 tools in the game including weapons. We hope you found this article to be informative. For more Grounded content, check out our other articles.

Check out this Youtube video from Nayte showing you a useful guide for crafting.