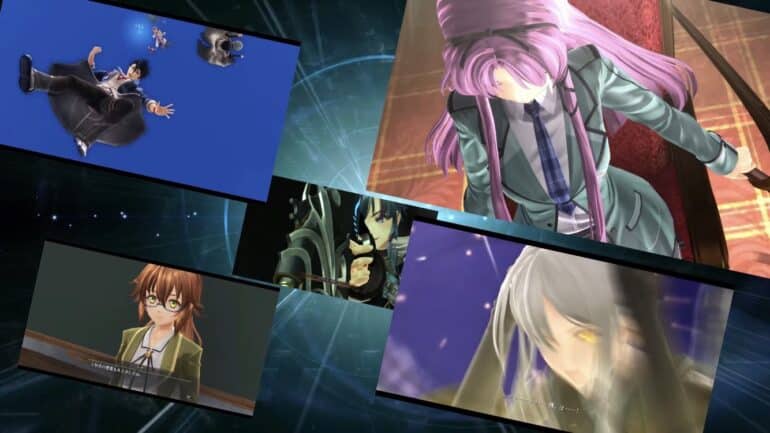 The short trailer showed not only some sneak peek of what to expect from the game but also characters from the previous Kiseki games that will be making their return and debut in the Kuro No Kiseki series.

As seen on the preview video, Swin Abel & Nadia Rayne from Hajimari no Kiseki, Celis Ortesia & Rion Balthazar, members of the Septian Church, Shizuna Rem Misurugi, vice leader of the Ikaruga, and more. Plus, it is confirmed according to the producer and developers of the game that most of these characters will be playable once the full game comes out.

Kuro No Kiseki 2 Crimson Sin will be released on September 29, 2022, for the PS4 and the PS5. The game can be pre-ordered both digitally and physically with tons of freebies and more