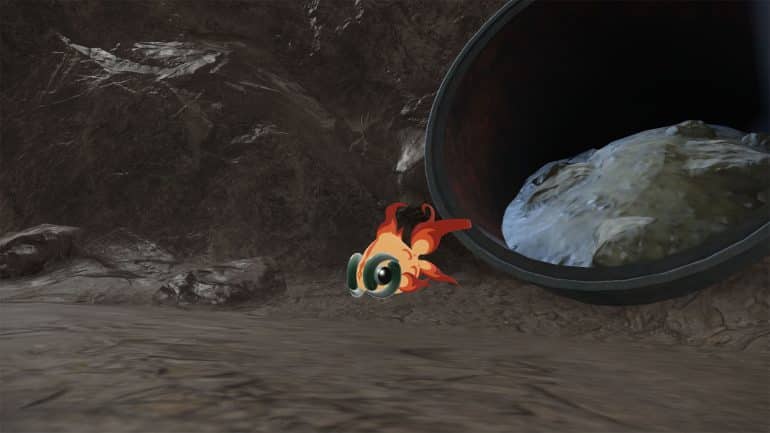 Chi-Yu is one of the four Legendary Pokémon of Pokémon Scarlet and Violet. Due to the ruinous nature of their creation, these Legendary Pokémon have been kept sealed behind shrines held by stakes that have been scattered across parts of the Paldea region.

In this guide, we will go through all the locations where these stakes and the shrine sealing Chi-Yu can be found.

There are a total of 8 blue stakes scattered in the northeastern region of Paldea. Every 2 stakes pulled out from the ground will remove one of the 4 chains sealing the blue shrine. After pulling the final stake, a Pokémon’s cry can be heard from a distance, and your character will face towards the direction of where the cry came from.

Recommendation: It is best to start finding all the stakes and the shrine, as well as encountering Chi-Yu, only after getting all the Herba Mystica from the Path of Legends to make navigation easy and possible, and after defeating the 8 gyms of the Victory Road to raise its catch rate.

Northeast of Levincia, near the eastern lighthouse, by the tree.

North of the Star Base of Tagtree Thicket.

Northeast side of Tagtree Thicket, beside a tree.

On a peak in the middle of North Province Area One.

On a patch of green land north of Glaseado Mountain.

On a cliff north of the Star Base in North Province, overlooking the bamboo forest.

Within the ruins in the North Province Area Two.

Near the waterfall south of the bamboo forest.

On the same waterfall near Stake #8, look to the right side of the waterfall to find a cave that leads to the shrine.

Chi-Yu is one of the four Ruinous Pokémon that have been sealed in the four shrines in Paldea. It resembles a flaming goldfish with magatama beads encircling its eyes.