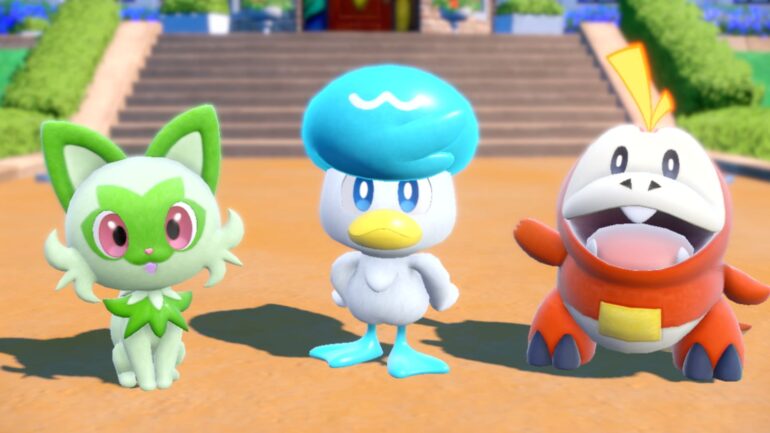 Pokemon Scarlet and Violet leaks have appeared once more and huge surprises have been revealed as new Pokemons have been appearing in the latest installment of the series. Fans have been tweeting about it and their expectations of what could happen in the game are getting bigger.

On the Twitter page of Centro Leaks ALT, new Paldean Pokemons were featured and shown many details of what type of Pokemon they are and what their possible evolutions will be in the game. The Pokemons leaked are the following: