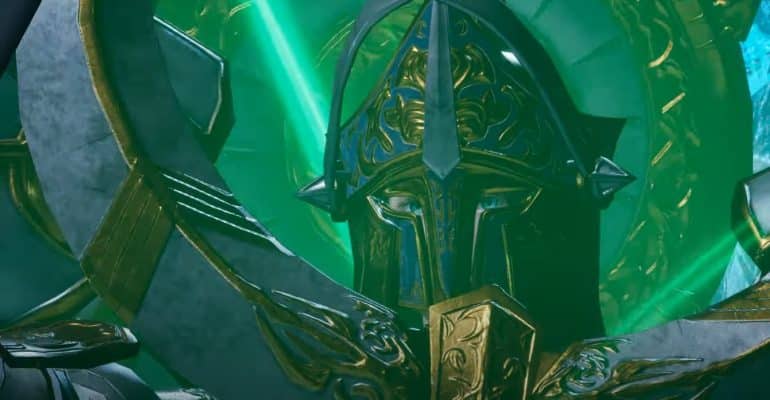 In many JRPG games, there will be secret bosses that challenge the mind skills of players. Games like Kingdom Hearts, Tales of series, and Legend of Heroes offer a unique lineup of hidden bosses that often reward players with more extraordinary items they can use in their future endeavors. In Crisis Core Reunion, there is a secret boss known as Minerva and in this guide, learn all the tips and tricks for defeating her.

Who is Minerva in Crisis Core FFVII Reunion?

Minerva is one of the optional bosses that can be found in the game and can only be fought during Mission 9-6-6 which requires you to clear several other Missions in the 9-X-X series to unlock during the game’s main story. Among all the enemies that players will face, she has the highest HP for its value is equal to 10,000,000. She possesses a unique skill known as Surviving Judgement Arrow that cannot be guarded or avoided. This skill can instantly kill Zach, even if Barrier-type effects have been applied.

Minerva is highly immune to Gravity, Poison, Silence, Stun, Stop, Death, Blow Away, Zantetsuken, and Interrupt. She also takes half-damage from Fire, Ice, and Lightning-based attacks, but against Steal-type moves, she isn’t. Players using STEAL can get a Phoenix Down from her, making this a chance for players to survive against her.

Tips and Tricks for Defeating Minerva

In confronting Minerva, players will need to be well-equipped to face her. For equipment, it is best to focus on items that can give out permanent barriers, grant Break HP Limit and event Regeneration skills. Below are the recommended items to use for Zach:

For Materia, it’s best to have these for HP regeneration and sufficient damage against the hidden boss:

Using Costly Punch will be the player’s primary source of damage as it converts 1.6 of a player’s HP to deal non-physical and non-magical damage that easily ignores defense. For Mug, using this skill will help Zack against Minerva’s primary skill as it will instantly K.O. players for it will give out Phoenix Down. Make sure to stock up on Phoenix Down and other high HP and AP Potions such as X-Potion, SOMA, and Elixir to survive.

Beware of her second skill, ULTIMA. It can really do significant damage so make sure to block or avoid it using a dodge roll. If players manage to equip Ziedrich, it will become a great help to players to take only half damage from incoming elemental attacks, especially from ULTIMA.

If players follow all these tips and tricks, they will be heavily rewarded for their efforts in completing this mission. Players will receive the Divine Slayer, one of the most potent accessories to have in the game. It will give players break damage, HP, MP, and AP Limits. Not only that, it will display enemy status when equipped and give additional 50 stats in ATK, VIT, MAG, and SPR.