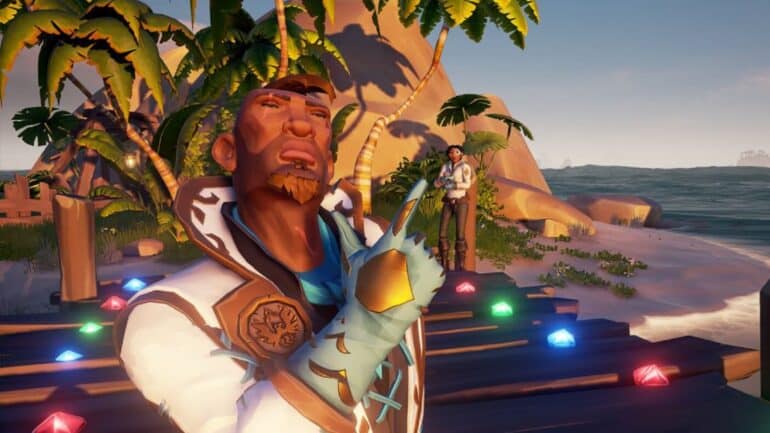 As part of the Captaincy Update for Season 7 of Sea of Thieves, a new progression system known as Milestones was introduced. While not technically Achievements, they serve the same purpose by providing permanent in-game trackers on which players can brag about their progress in any number of categories.

There has been a lot of discussion on the official Sea of Thieves website about the prior Milestone Progression Objectives, and improvements have been made to accommodate those feedbacks without sacrificing the original idea as a longer-term progression system. As such, let’s have a look at the changes made to Sea of Thieves’ Pirate Milestones.

All Changes made to Pirate Milestones

Keep in mind that completing a milestone objective listed down in each alignment will increase your milestone class by one. Think of Classes like levels, and each Milestone starts at zero. Furthermore, it will offer rewards that are aligned with the tenets of the Alignment it is part of.

You also might wanna check out our guide explaining how Milestones work in Sea of thieves. As such, here are the changes made to Pirate Milestones per Alignment:

Since it’s intended to be a progression system unique to captaincy, milestones are not granted for tasks you have already accomplished.

Similar to Pirate Legend Commendations, which you must be a Pirate Legend to unlock, these are for activities you have taken while on board a Captained ship. You cannot advance Milestones when playing on a ship that is not captained.

Did these Changes affect the Milestone Classes?

You’ll notice an increase in your Class if the requirement decreased. But this should qualify you for an automatic award. Additionally, you must advance by one more Class for rewards purchased in the shop to properly display as unlocked.

You’ll notice a decrease in your Class if the requirement increased. Your previously unlocked rewards will remain such. If you have already reached a threshold that, as a result of your progress, unlocked the ability to purchase a reward, this will still be unlocked for you.

That’s pretty much it on All the Changes made to Pirate Milestones in Sea of Thieves. If you like this guide, you can check out our other Sea of Thieves Articles Here.

Also check out this video by Ghost Admiral explaining how Milestones & Captaincy Progression works in Sea of Thieves Season 7: