Steelrising Guide: How to beat the Alchemist of Luxembourg

How to defeat the fiery Alchemist of Luxembo 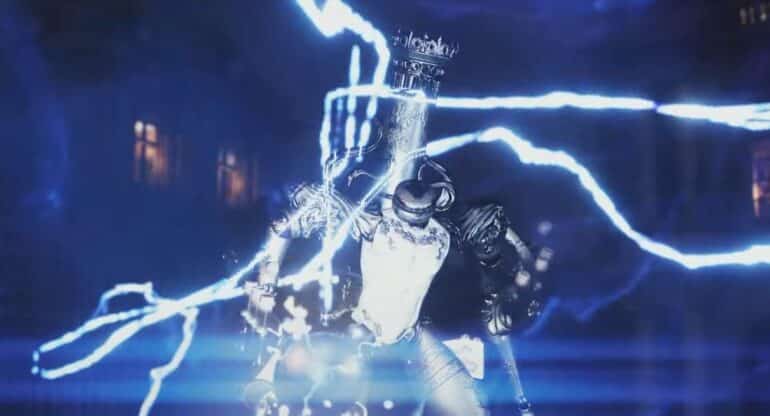 Defying logic is what games like Demon Souls and Sekiro have to offer to gamers like myself. Usually, their game mechanics are challenging and they test the fortitude of our minds to the point they make us choose a playstyle suited to defeating large enemies. In Steelrising, there are tons of bosses that use that style of thinking and one of them is the Alchemist of Luxembourg. In this guide, we will show players how to defeat and prepare against this flaming boss in Steelrising.

Who is the Alchemist of Luxembourg in Steelrising?

The Alchemist of Luxembourg is a Titan found at the end of Luxembourg level, allowing you to free Antoine Lavoisier. Don’t let it looks fool your eyes when facing this fiery enemy. The alchemist can conjure not only blazing attacks but also, electrical base attacks as well.

At times it will shoot firebombs that leave targets in a state of burning from afar. When players go near it, it will start using melee attacks such as jabs, sweeps, and even charge attacks. Dodging them will be important including self-burn healing recovery items as well. Another point to keep is that it throws disc-like weapons from its body so dodging toward the Alchemist is the way to avoid taking damage.

When it’s nearing its death, it will start using electrical-based attacks like discharging itself and creating an electrical field to keep players away from it.

How to defeat the Alchemist of Luxembourg in Steelrising

Using explosive grenades is one of the best tactics to defeat the Alchemist. After throwing a grenade at the Alchemist, it will be stunned so use this advantage to do as many melee attacks as possible. Equip weapons such as dual swords, chains, and tonfas to quickly increase your agility stats.

Jumping attacks also work well against this boss due to the moveset it possesses, so if you are able to dodge a move by jumping, following it up with an air attack is a good way to get off some damage. Use weapons that can deal with freeze attacks since it is useful against flaming enemies and increase the chances to deal more attacks on them.