The Quarry Multiplayer Co-op and How to Play with Friends

Learn how to play with a friend in The Quarry. 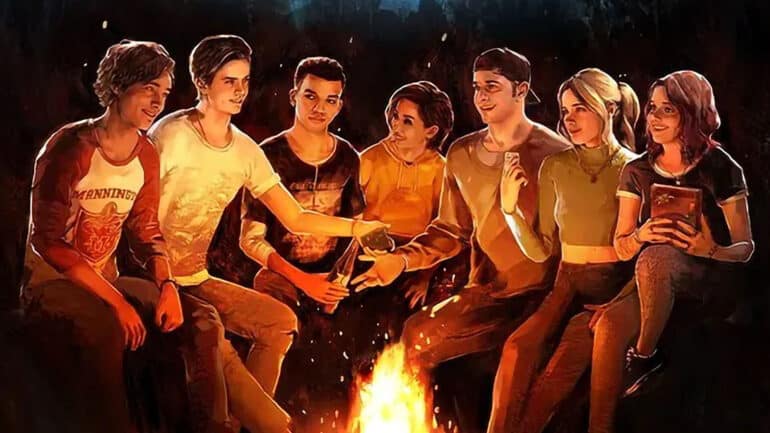 The Quarry is the latest interactive horror story game from Supermassive Games where it follows the story of eight young camp counselors as they try to uncover the mystery and survive the dangers lurking about in Hackett’s Quarry.

A player can go throughout the entire game and experience the story on their own as it goes through each of the characters’ parts, but The Quarry multiplayer can also be experienced by having a friend or two control and decide on some of their fates.

With the Couch Co-Op mode, you and your friend/s can connect another controller and be able to control and make decisions for particular characters. A maximum of eight players can play at once, making it possible for every playable character to be played by a different player.

Note: The number of simultaneous players will depend on the platform where you will be playing. The Xbox version can support 8 players in Couch Co-Op mode, while PS4/PS5 and PC version can only support a maximum of 4 players.

By selecting to play in Couch Co-Op, you will be able to select how many players will be joining the game by choosing the Add Player option. There is also an option to assign specific characters to players, or you can select Quick Start to randomly assign the characters to all the players.

Players can make decisions and do QTEs during their selected character’s scene, while the other players can watch along and wait for their character’s turn. This co-op mode could be exciting or frustrating depending on everyone’s choice, not to mention that everyone of you are playing the same game in the same room.

The Online Multiplayer mode allows other people to play the game with you through an internet connection. However, the gameplay dynamics will be different a single player will be playing the game while the rest of the other players will be voting on which decision to go for.

This Online Multiplayer mode is not yet available in the game, but it will become a feature on or before July 8, 2022 through a free update patch.

There are some details that players must be aware of with regards to the limitations of The Quarry’s online multiplayer:

The Quarry does not have cross-platform multiplayer support, so console players will follow those limitation as discussed above, while PC players can only play with other PC players.

As we wait for the implementation of the online multiplayer mode, you have the option to stream the game through Discord with your friends or have it streamed in your own channel and have your chat vote on an option for you. If the idea takes off, the devs might even consider adding a Twitch integration to The Quarry in the future as an additional multiplayer mode.

If you like this Guide, be sure to check out our other The Quarry articles:

Check out this video by CaRtOoNz showing how the co-op gameplay works in The Quarry: