Learn what awaits you by collecting all the Tarot Cards for Eliza in The Quarry. 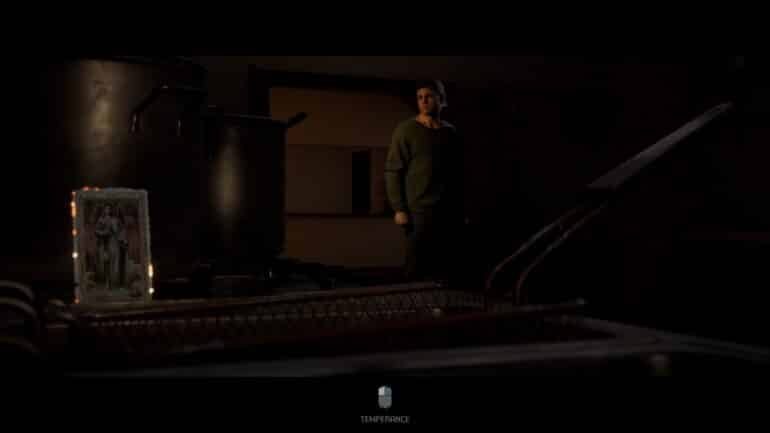 Where to Find All The Quarry Tarot Cards?

Here are where each of The Quarry Tarot Cards are located:

The Hierophant Tarot Card is also another card you cannot get a reading from Eliza. Collecting it will render The Sun, Judgment, and Death null as the Curator will get aggressive and refuse to give you any premonitions.

Finding all the Tarot Cards will earn you the Decked Out trophy. There is at least one Tarot Card per chapter and you can use them to get a reading from the Curator at the end of each. One of the only exceptions is The High Priestess that is found at the end of the game that provides no premonition as there is no subsequent chapter.

How to Use The Quarry Tarot Cards?

The Tarot Cards allow Eliza to give you a premonition of future events from her crystal ball at the end of each chapter. The cards themselves do not really influence the story. But they are a collectible that could potentially save your life if you get a clue on what they’re trying to tell you.

That’s our guide for The Quarry Tarot Card Locations. We hope you managed to get all the 22 Tarot Cards in the game. Don’t go just yet, because we have more The Quarry content that will help you 100% the game.

Check out this Youtube video from 100% Guides showing you how to find all the collectibles (Tarot Cards included) in Chapter 6.