A lot of people want to play V Rising on the handheld Steam Deck. But can they even do so? And are there any issues to running V Rising on Steam Deck? 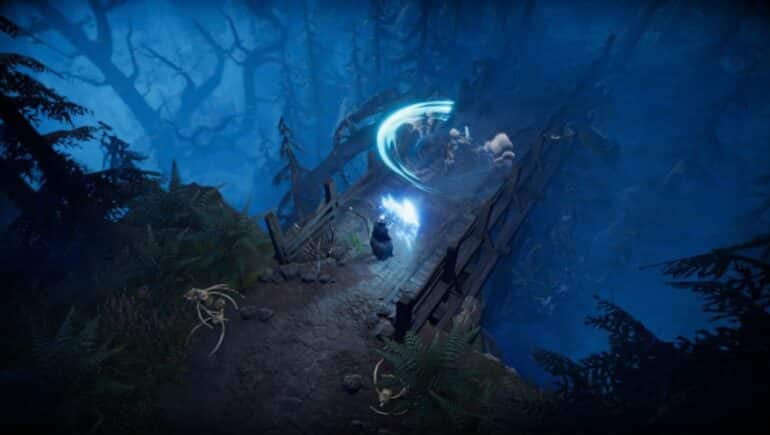 No, V Rising is not available on Steam Deck. There is a way to access the game on the Steam Deck however you’ll frequently get crashes and errors.

V Rising is still on Early Access this means that the developers are still working on the game before it can be considered finished. Stunlock Studios commented on an FAQ that V Rising just isn’t ready to launch on the Steam Deck yet. It may be a while before we can see proper support for the game on Valve’s handheld console.

Steam Deck support may come after V Rising officially gets out of Early Access. We don’t have a date for when that will happen as of yet. All we can do is wait for a n announcement. Stunlock Studios did promise support soon.

If you’re still adamant on playing V Rising on your Steam Deck, there is a way to do that. Read below for how you can setup V Rising to play on Steam Deck regardless of compatibility.

How to Play V Rising on Steam Deck?

V Rising may not perform well on the Steam Deck when you run it. Many players have reported issues when attempting to play the game via this method. You might suffer frame rate issues, crashes, and other errors that it might not just be worth it.

Still you might have better luck than others and it is worth trying out. Just not recommended.

That’s our V Rising Steam Deck guide. Unfortunately you won’t be able to play V Rising on your Steam Deck at least not properly. We’ll have to wait for further announcements for when Stunlock Studios will announce added support. In the mean time, we have other V Rising content for you!

It seems a lot of people are loving V Rising right now. Check out this Youtube playthrough video of V Rising from Mr. Fruit Plays.