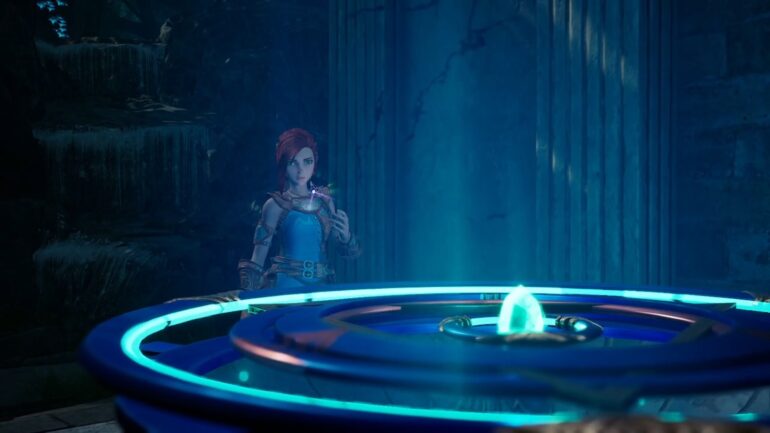 Asterigos Curse of the Stars is the latest Souls-like ARPG from publisher tinyBuild and developer Acme Gamestudio. The game is full of hidden boss fights and alternate runs as well as collectibles trophies.

Here’s the list of trophies you can expect to find in Asterigos Curse of the Stars PS5 and how you can unlock them:

Asterigos Curse of the Stars has a total of 49 trophies:

Many of these trophies you can earn by naturally progressing the game. The more challenging ones are only unlocked after completing some challenges.

Trophies like Bystander and Treasure Raider are only tricky because it requires you to look around every nook and cranny in every location in order to find them. Don’t forget to witness the echoes Minerva has given you in return for your service. And do be careful of mimics… nasty creatures.

The Limit-breaking trophy will also take some in-game knowledge to obtain because it’ll require you to not fight anything besides bosses throughout an entire round. And knowing how long each round takes, you’ll definitely have reason to take as many strategic fights as possible.

A lot of the trophies in Asterigos Curse of the Stars involve collecting and fighting hidden bosses. Thankfully, quest progress is often tied to hidden boss battles so you can possibly kill two birds with one stone.

And that’s about it for all the trophies in Asterigos Curse of the Stars. We also have a review out for the game, if you guys are interested in checking that out.