Destiny 2 How to Get Hard Light Exotic and its Catalyst 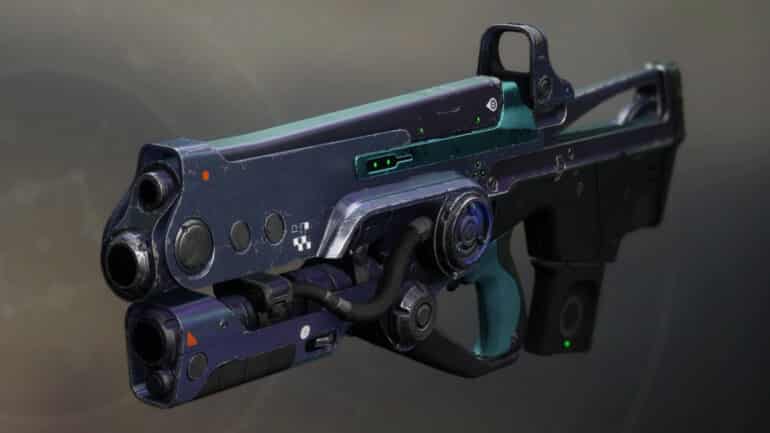 Hard Light was infamous for being such a broken gun to use back in the early seasons of Destiny 2 for its unique perks. It once became the meta in PvP matches for its ability to ricochet its shots around corners and for its virtually zero damage fall off.

Hard Light has long been nerfed and rebalanced so it is no longer as broken as it used to be, but despite that, players may still see the gun as a viable pick in both PvE and PvP modes.

How to Get the Hard Light in Destiny 2?

Hard Light is an Exotic Auto Rifle that is known for its intrinsic which lets its shots ricochet off walls, as well as the ability to switch its damage type. Aside from that, it has minimal recoil improved by the fact that unlocking its Masterwork further increases its stability.

Shooting downwards just right at the feet of an enemy allows its shots to bounce off the ground, proccing that additional damage from the bounce.

Reloading changes this weapon’s damage type, cycling between Solar, Arc, and Void. Checking the infobox on the lower right of the screen helps see which damage type the Hard Light is currently set to.

This weapon has a versatile dual-purpose stock which slightly increase stability and handling speed.

How to Get the Hard Light Catalyst?

Hard Light Catalyst can be obtained as a random drop from doing Heroic or Nightfall Strikes.

How to Upgrade the Hard Light in Destiny 2?

Once you obtain the Hard Light Catalyst, you need to get 1,000 kills using the Hard Light. A fast way to rack up kills if by doing the Altar of Sorrow due to the number of swarms that you will have to clear in this activity.

Equipping The Path of Burning Steps for Titans gives the Firewalker intrinsic which basically provides an escalating bonus damage whenever a solar final blow is dealt on an enemy.

The Skip Grenade ability of Arcstriders is a good pairing with the Hard Light since the Skip Grenade, in a way, can also go around corners thanks to its ability to seek nearby enemies after its first bounce. Wearing the Shinobu’s Vow further improves this by increasing the charge of Skip Grenade by one.

Check out this video by TriGs talking about how to get the Hard Light and its catalyst: