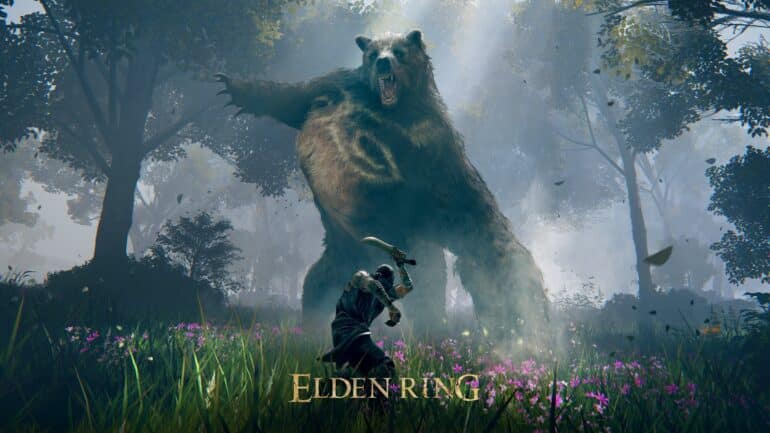 Can your PC run Elden Ring? Are you worthy to explore The Lands In Between? Elden Ring is coming to PC and you want to know if your hardware can run it. Here are the Elden Ring PC requirements both minimum and recommended.

Elden Ring is looking good. It is gorgeous, phenomenal, and surprisingly accessible. You won’t need the latest graphics card to handle the game but you may need a more updated hardware. Here are the Elden Ring PC requirements.

Here are the hardware you need to run Elden Ring at absolute minimum:

Here are the hardware you need to run Elden Ring at recommended settings:

Elden Ring will be locked at 60 FPS on PC. This means that the game doesn’t provide the option to go for 120 FPS. It’s not that you can’t run the game at 30 FPS but developers FromSoftware most likely included the lock to prevent the game from going past the way it was intended to be played. Although you will still be able to run Elden Ring on 4K should you have the hardware to do so.

As you can see up above, the Elden Ring PC Requirements aren’t too heavy. Any mid ranged PC should be able to reliably give a good performance. Though what’s heavy is the free disk space you’re going to need to make room for the game. You may want to start deleting some other games if they’re taking up the space.

If you’re still curious more about the game, here everything we know about Elden Ring. We also talk about how long it takes for Elden Ring to complete, Elden Ring’s new classes, and Elden Ring’s summoning system. Did you know that Elden Ring will have multiple endings?

Elden Ring will release this February 25, 2022. No need to worry about the game being delayed again. Elden Ring has gone gold so this time we can be sure that it is coming.

For more on Elden Ring, check out our other related articles. Check out the Elden Ring gameplay showcase from the 2022 Taipei Game Show.