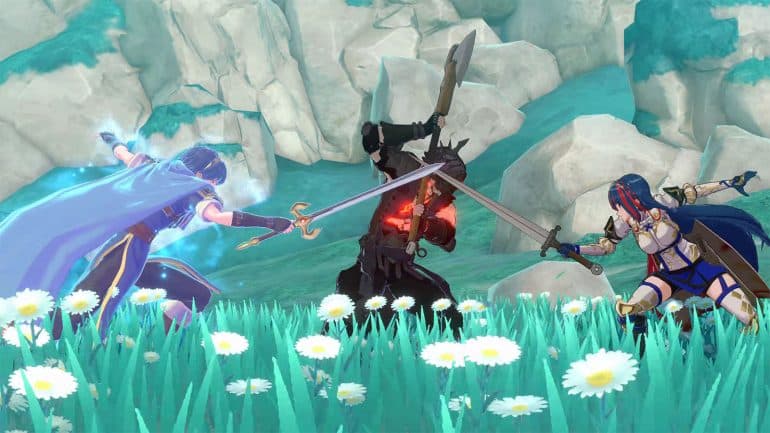 Growth Rates translates to the chances of a certain character to get a point added to a specific stat when leveling up in Fire Emblem Engage. Each playable character have different sets of growth rates per stat. Players who are aiming for a specific build and class for their character would want to have knowledge about these rates to really fine tune their character.

Read ahead as we look into the growth rates of all the playable characters in Fire Emblem Engage.

Each playable character has a fixed chance rate per stat and these rates dictate whether or not a character will gain a point on a particular stat whenever they level up.

For example, Alear or the protagonist has 35, 20, 45 on Str, Mag, and Dex, respectively. This means that when Alear levels up, there’s a 35% chance that Alear will get a +1 point on the Str stat, 20% +1 stat on Mag, and 45% +1 stat on Dex. So even if two players have the same level 10 Alear, there’s a high chance that their stats will still be different from each other as the stat growths are affected by RNG.

It is possible to manipulate the stat gains, and this requires reloading the save file and leveling up the character again in the hopes that they get a better stat outcome.

Listed below are the datamined growth rate values of each playable character in Fire Emblem Engage as shared by Reddit user u/DeathChaos25.

Check out this video by Burner Reborn talking about how growth rates work which generally still applies to Fire Emblem Engage: