How to Level Up Characters Fast in Fire Emblem Engage 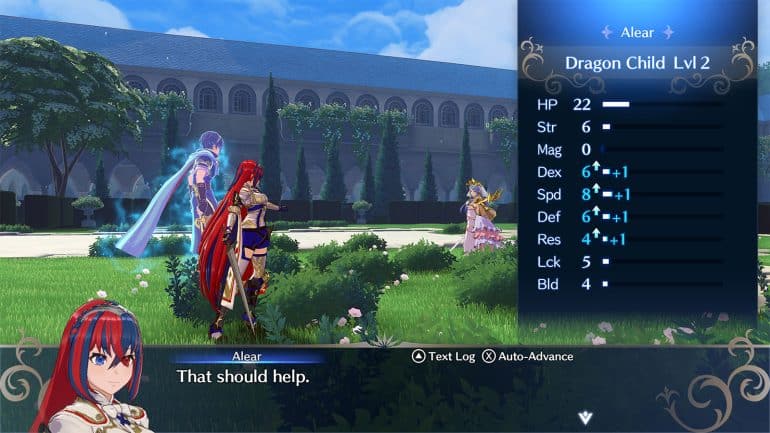 Leveling up characters is part of the gameplay progression in Fire Emblem Engage. Maximizing the amount of EXP the characters can obtain to level them up quickly can give the upper hand in clearing battles ahead, and it can also alleviate the pressure on relying solely on tactics.

Read ahead as we share some tips and techniques on how to level up characters fast in Fire Emblem Engage.

How level up characters in Fire Emblem Engage

Once the EXP meter is filled up, the character will then gain a level, plus additional stats based on their growth rate.

How to Level Up Characters quickly in Fire Emblem Engage

There are several ways on how to optimize the amount of EXP gained by characters:

The amount of EXP gained when a character kills an enemy is higher compared to just inflicting non-fatal damage to enemies. With this in mind, try to set up your turns where your stronger units whittle down the enemies’ health, and then have your weaker units or the units that you want to focus on leveling up land the killing blow.

Somniel acts as your main base of operations. One of its amenities is the Arena at the Training Yard where players can participate in mock battles as part of their training and still be able to gain EXP from them. Make sure to take advantage of the arena as much as possible as you can only enter three times after every battle.

When you raise your Bond level with Marth to level 10, you’ll unlock his Mercurius weapon that characters can use in Engage mode. This weapon double the EXP earned by the weapon user. Equipping Marth’s ring on the character that you want to focus on is a great way of leveling them up quickly.

The Lineage Synchro Skill provides an additional 20% boost on the amount of EXP gained per battle. This skill is part of the Wave 1 paid DLC of the game that can be purchased starting from January 20, 2023.

Check out this video by The Gaming Shelf showing more important things to know about Fire Emblem Engage: