How to Evolve Primeape to Annihilape in Pokémon Scarlet and Violet 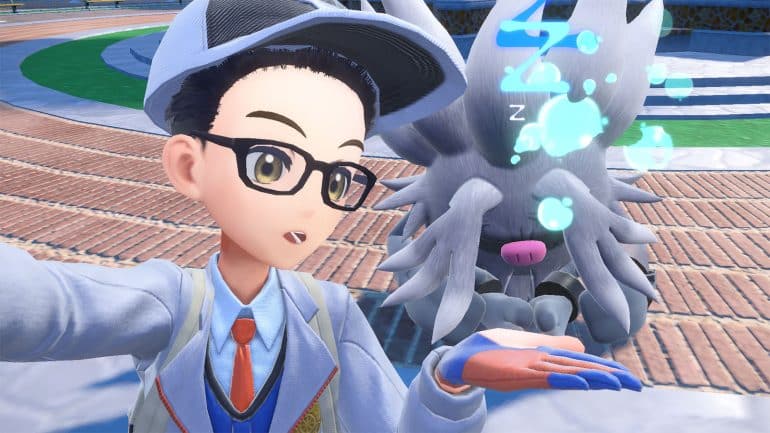 Annihilape is one of the newest Pokémon introduced in Pokémon Scarlet and Violet and is one of the few new Pokémon that evolves from an evolution line from a previous generation. This Primeape evolution is a much more angrier and scarier looking fellow that one wouldn’t want to cross paths with.

In this guide, we will talk about how to evolve a Primeape to an Annihilape and share some pointers on how the method works.

Where to get a Mankey or a Primeape

Primeapes can be caught in the West Province Area Three and North Province Area Two. You can also level up a Mankey to level 28 to make it evolve to a Primeape.

How to Evolve a Primeape to an Annihilape

To evolve a Primeape to an Annihilape, you’ll first need your Primeape to learn Rage Fist. The attack can be learned by leveling it up to level 35.

Once it’s done, have your Primeape use Rage Fist 20 times during wild Pokémon encounters or trainer battles. It does not matter if the attack does not connect (i.e.: unaffected or missed) as long as the attempt uses up a PP.

After using Rage Fist 20 times, level up your Primeape to trigger its evolution to Annihilape.