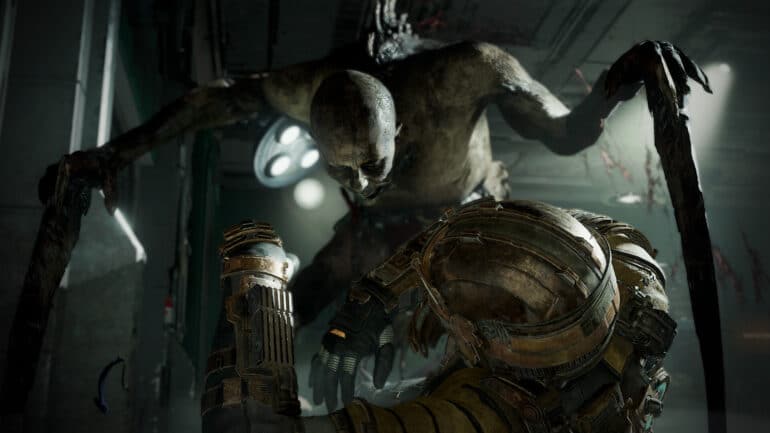 It’s a new year, and 2023 is shaping up to be a massive year for games. Delay season was in full swing last year as many promising games have been pushed to 2023. So, we expect things to get really interesting very soon.

In this list, we keep track of all the games that caught our interest, their confirmed January 2023 video game release dates, what platforms they release on.

We will update this list as the month progresses. Specifically, surprise announcements and the ones that get delayed. Check back here with us to keep up to date with all the games listed above.

Oh, and check out our other list of top games releasing in January 2023.