New PV and surprises for the new upcoming Gundam series, The Witch From Mercury 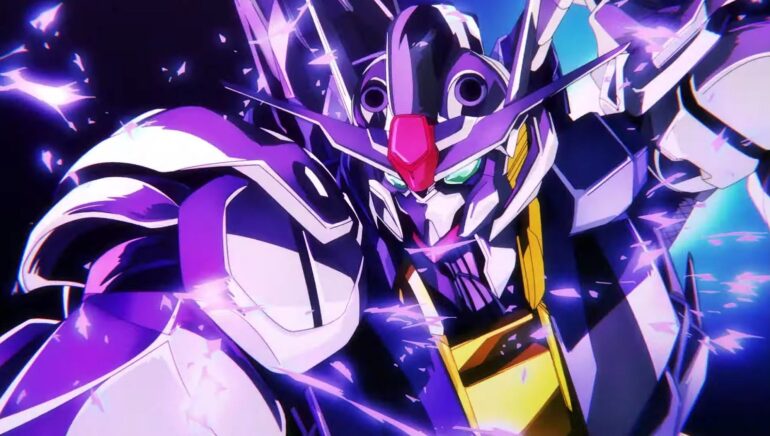 Mobile Suit Gundam The Witch from Mercury is the latest installment of the Gundam series for 2022. For the past months, new scans and character details about the series were revealed including the mobile suits that will be featured in the series. With its initial premiere coming this October, a new short PV was released by BANDAI introducing the new Gundam series to fans worldwide.

An era when a multitude of corporations entered space and built a huge economic system. A lone girl from the remote planet Mercury transfers to the Asticassia School of Technology, run by the Beneritt Group which dominates the mobile suit industry. Her name is Suletta Mercury. With a scarlet light burning in her pure heart, this girl walks step by step through a new world.

Not only has a PV trailer been released, but a prologue episode was also announced by Gundam INFO that will give hints about what kind of series, Witch Of the Mercury will be all about. According to the website, the prequel will be shown to fans in the coming days starting in the US on July 21, 2022, at the San Diego, Comic-Con.

Distribution for Mobile Suit Gundam the Witch from Mercury and PROLOGUE will also be available on GUNDAM.INFO. Details will be announced at a later date.

Another big surprise that was shown as well to promote the series was a new HG announcement trailer for the Witch of the Mercury. The trailer featured the main Gundam that will be the center of attention in the series, HG Aerial Gundam. Details of the model kit will be revealed soon but the official release month of the kit is confirmed to be on October 2022.

The anime. Mobile Suit Gundam The Witch From Mercury will premiere in October during the Nichi-5 slot on Sundays at 5:00 p.m. JST  on MBS/TBS’ network of stations. It will be premiered as well online at their official Youtube Channel, GUNDAM.INFO.