A look at all the new Silkbind moves and the new Switch Skill Swap mechanic in Monster Hunter Rise: Sunbreak 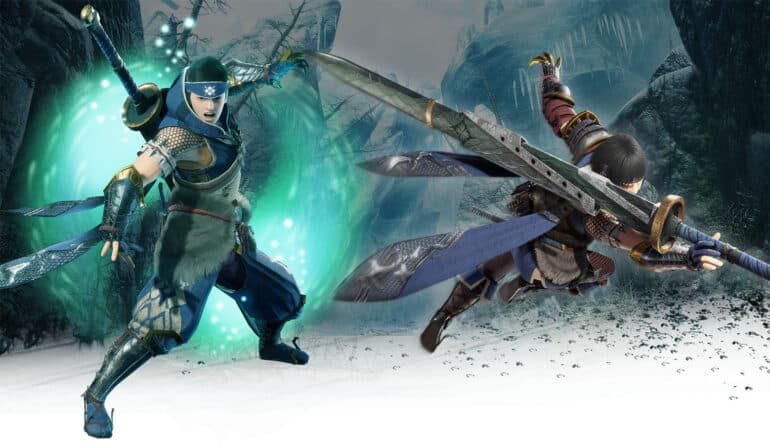 Players of Monster Hunter Rise will find themselves mastering the new Switch Skill Swap mechanic along with the new Silkbind Attacks for every weapon type in the game once they reach Sunbreak. Hunters can create new combos and chain them in interesting ways, while also hunting their targets in style.

In this guide, we will be looking at the newest Silkbind Attacks as well as the new attacks added in for every weapon type in Monster Hunter Rise: Sunbreak.

The new Switch Skill Swap will allow hunters to switch between red and blue switch skill swap scrolls. These scrolls contain the different switch skills and silkbind attacks that each weapon type possesses. Prior to this, hunters had to set their skills at their chest before heading into a hunt, but thanks to this new mechanic, hunters can now switch between their skills on the fly and in the middle of a hunt.

Check out this video by Arekkz Gaming showcasing the new Silbind moves in Sunbreak: