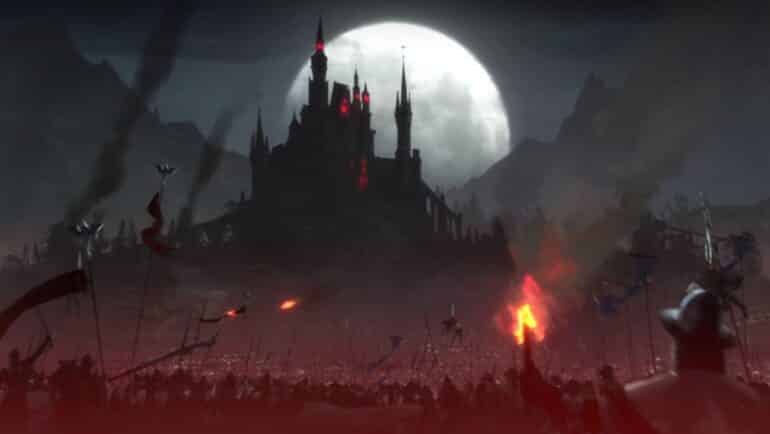 The V rising Putrid rat is one of the many peculiar bosses you’ll face in the game, primarily because of the way in which you’ll begin the battle with it. You’ll have to do some work to find the materials you need, and while the process will test your patience, it will be well worth it in the end.

Additionally, some of these bosses grant you the ability to expand your collection of shapeshifting forms in different manners. To fight the Putrid Rat, you don’t even need a trip outside of your Castle. In this guide, we’ll go through the Putrid Rat location and how to beat it.

How to Summon Putrid Rat in V Rising

One of several things that sets the Putrid Rat apart from other V blood carriers is the fact that there is no way to Track it from the Blood Altar. Instead, you’ll have to Summon it yourself.

The V Rising Putrid Rat may only be summoned by constructing a Vermin Nest, which requires the following resources:

Putrid Rat can be refined or summoned after activating the Vermin Nest. However, in order to accomplish this, you’ll need:

How to Get Twighlight Snapper in V Rising

Locating Twilight Snapper is a little more challenging. Naturally, you’ll need a fishing rod in order to catch it. Here are some resources to help you get started on at your Woodworking Bench:

The Twilight Snapper doesn’t appear to have a certain spawn area or time of day, despite its name. All you have to do is try a few different locations with your line and see what emerges. Go fishing in the blue-hued regions of the map.

There are also twilight snappers in the treasure chests of bandit camps. So might as well try going there.

How to Get Fish Bones in V Rising

To begin gathering Fish Bones, you’ll need to construct a workbench and a fishing pole. There are a number of blue-colored regions or rivers on the map that you’ll need to visit shortly.

Fish Bones are not only obtainable via fishing, but they can also be obtained as a random drop from enemies and sometimes from the treasure chests in bandit camps. However, fishing is the best way for getting Fish Bones.

It’s pretty much the same procedure as collecting Twilight Snappers, so all you need to do is get to the river that’s closest to you and start fishing there. It is completely at random, so after some iterations, you will most likely find that you have some Fish Bones.

How to Get Grave Dust in V Rising

Grave Dust may be crafted using 100 Bones in the Grinder. You can also obtain Grave Dust by killing necromancers that are found in graveyards and cemeteries throughout the map.

Grave Dust can also be discovered in bandit camp treasure chests, however defeating necromancers is the fastest way to get it.

Since this recipe is a random drop from the enemies, you can visit any of the nearby graveyards. Desecrated Graveyard and Forgotten Cemetery are the two most common ones.

How to Beat Putrid Rat in V Rising

The V Rising Putrid Rat Boss isn’t tough, but it’s more challenging if you’re a lower level. Leveling up to a Gear Level 30 or above is highly recommended.

Level 30 Bosses aren’t always the most exciting opponents, but this one has a clever trick up his sleeve, he hides beneath the ground. Until the Putrid Rat reappears, you’ll need to wipe out several smaller rats until it’s defeated. Once the minions are out of the way, you may get back to focusing on the Putrid Rat. Nothing new happens in the fight after that; just keep repeating the process until you’ve defeated it.

When it comes to dealing with the smaller rats, crowd-control skills like Whirlwind or Corpse Explosion are the best, while single-target abilities like Shadowbolt or Chaos Volley are better for dealing with the Putrid Rat.

In exchange for killing and extracting the blood of Putrid Rat, you’ll receive one of V Rising’s most useful abilities, Putrid Rat Form.

Your character can assume many other shapes, but if you want to move more rapidly and remain undetected by your enemies, you’ll want to take on the form of a rat. But if you receive any kind of damage, the spell will be broken and you’ll return to your original shape. To avoid a fight, this may be your best bet.

Here’s a video by wak4863 on How to Get and Fight the Putrid Rat in V Rising: