Destiny 2 Guide for the Learning Light Quest is here 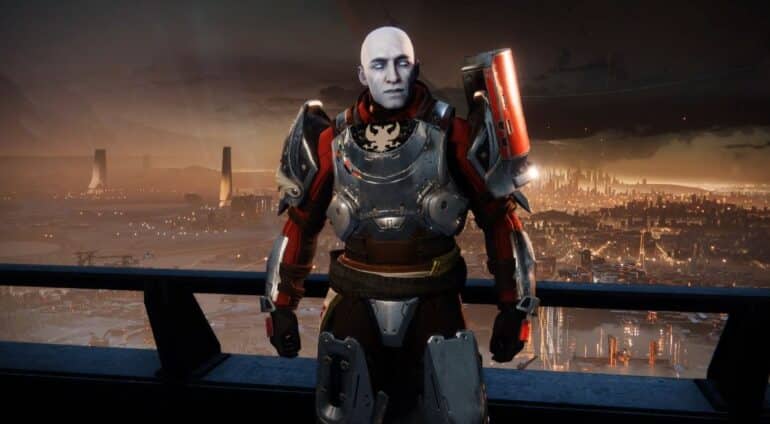 Since the release of the game, Destiny 2, there are a lot of things to do aside from playing into the main story missions. Ranging from challenges to explorations and more, the possibilities to do anything can be found in Destiny 2.

Among the campaigns and quests found in Destiny 2, there is one called New Light. This campaign condenses years of story content into one fairly overwhelming introduction. It has tons of new quests and missions but among the missions that players will face in this campaign is the Learning Light Quest. In this guide, we will show players how to get through this difficult quest and what rewards will be given upon completion

How to Start the Learning Light Quest in Destiny 2

The Learning Light Quest is one of the trickiest missions to do in Destiny 2 New Light. To unlock this quest, players are required to complete tons of missions and quests from the New Light Quests and the A Guardian Rises quests. Once you have done enough, a pop-up notification will appear on the player’s screen and the Learning Light quest will be available.

How to Complete the Destiny 2 Learning Light Quest

At the start of the quest and previously discovering what remains of Maeve’s ghost, you have started to gain control of the Light and now need to learn how to harness it. From there, head to Shaw Han in the Cosmodrome. After talking to him, you will be awarded a rare Sniper Rile.

After receiving the reward, follow the waypoint all the way to the cliff and commune with the Traveler. Once you interact with the Traveler, head back to Shaw Han and speak with him to report what has happened.

After completing all the necessary steps for the Learning Light Quest, talk to the Exo Stranger and she will reward you with the High Albedo Legendary Sidearm.

Check out this video walkthrough of MikeE on how to complete the Learning Light Quest of Destiny 2 New Light: