Best Destiny 2 Titan Build for Season of the Seraph 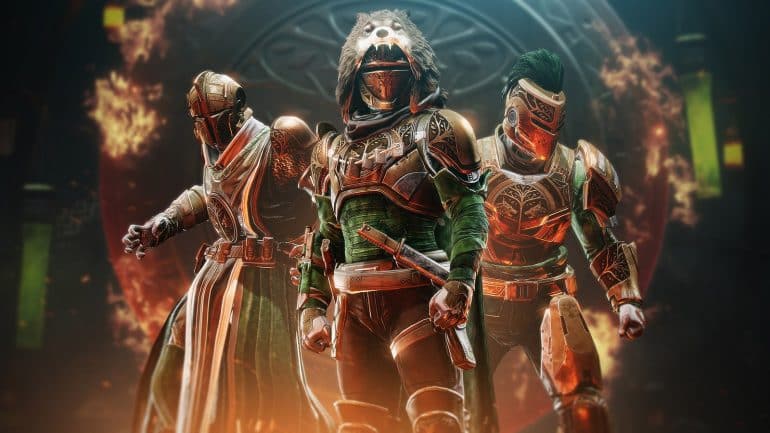 Here is the best Titan build for Destiny 2 Season 19:

It can be a tough pick between Rally Barricade and Tower Barricade however, the the latter does have an edge against the former in that it gives you quite a bit of cover. However you may be tempted by the weapon buff Rally Barricade gives you so it’s your pick. The Sentinel Shield is a great ability to have since it’s a versatile weapon to have letting you hit enemies up close, block incoming damage, and throw them at far away foes.

Vortex Grenade is a decent pick for PVE compared to Axiom Grenade or Scatter Grenade. You can switch it out according to your preference should you choose to do so.

Since we’re going to use a lot of our Titan abilities for this build, taking Controlled Demolition isn’t a bad choice for extra damage. Enemies will be implanted with a detonator that upon being hit again, causes an explosion that damages enemies nearby their location. This makes it a great pick for PVE content. Bastion is an aspect that helps you and your team stay alive. You might also want to take Offensive Bulwark to help add more offensive capabilities to your Sentinel Shield Super.

A lot of the fragments that we chose for this build buff our Titan abilities. Echo of Remnants help extend the duration of your bombs while Echo of Undermining weaken enemies. Volatile Rounds from the Echo of Instability help inflict volatile on enemies which cause them to explode upon further hits.

You can check our Destiny 2 How to Complete the Kill the Messenger Quest and Get the Dead Messenger guide for information on how to get this weapon.

The Destiny 2 Season 19 best Titan build comes from Void elementals. You can adjust it to your liking however just make sure that your Void abilities are well complimented by the mods and fragments equipped.

Check out this Youtube video from Divide showing another build for the Titan class in Season 19.