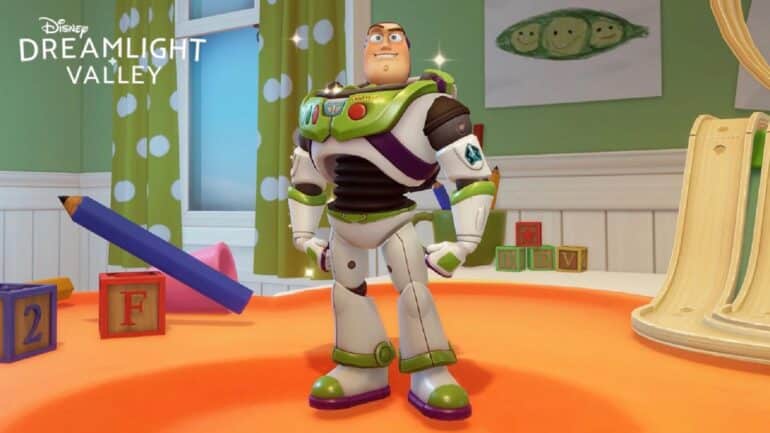 Players can look forward to more fan-favorite characters and promising new features including new realms and stories to tell thanks to Gameloft’s roadmap for Disney Dreamlight Valley in 2022.

Anyone who buys a Founder’s Pack or subscribes to Game Pass can access the game immediately, but there is still a lot of fresh material to be added before the game becomes freely available to the general public. As such, here’s the official Disney Dreamlight Valley 2022 Roadmap with all of the details laid out for your perusal.

It has been announced that before the end of the year, Disney Dreamlight Valley will receive two new content updates. The tweet promises that the changes are only the beginning and that the game will soon introduce “some truly beloved (and maybe feared) characters.”

In early Fall of 2022, Scar will be added as the first major “The Lion King” update. It’s likely that he’ll move into the Elephant Graveyard house on the northern edge of the Sunlit Plateau.

Moreover, the main story will carry on, along with an improved Photo Mode, new avatar poses, and possibly a Lion King Realm as well! We’ll be expecting more twists and turns, so sit back, relax, and enjoy the game.

The new Toy Story update will debut in late Fall of 2022, most likely at the end of the month of November or at the beginning of December. Buzz Lightyear and Woody, a new explorable realm, and more are all part of this content pack.

For the time being, we do not know the entire scope of how they will tweak the game, but we have seen Scar in the Elephant Graveyard, and we know that Buzz and Woody will have a realm that looks like Bonnie’s room from the Toy Story 3 movie. Those who have already purchased Early Access will not need to pay anything more to receive any of the next releases.