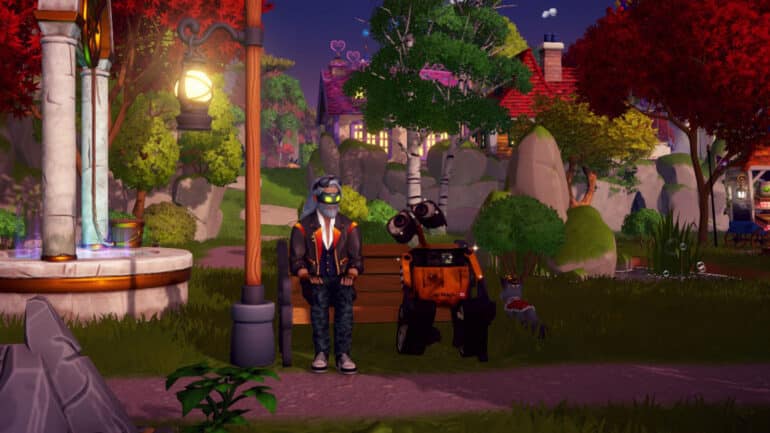 Disney Dreamlight Valley got its first patch since its early access release, and in this update are a number of bug fixes and game adjustments to improve the playing experience. We’ll take a look at all of the changes that players can expect for this patch.

The changes mainly address the low drop rate of Dream Shards by adding them into the loot pools of buried items and critter drops.

These are fixes done to issues that prevented players from playing properly and other issues that negatively affected the playing experience.

Are there any new characters added in this update?

No new characters have been added into the game yet as this update is just a minor patch. We can expect that new characters will be added in during major updates, but it may or may not happen until the game goes out of early access.