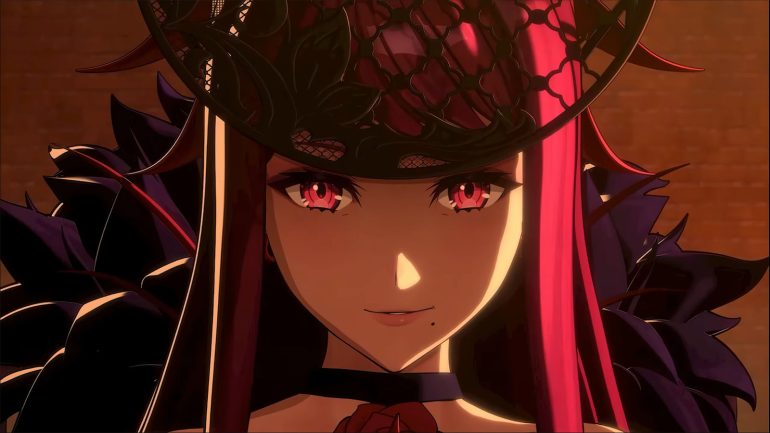 Ivy is one of the new characters introduced in Fire Emblem Engage. She is the crown princess of Elusia and is also the half-sister of Hortensia. Together with her half-sister, they introduce a new class called the Wing Tamer, with each sister being able to promote to their own exclusive classes.

In this guide, we will talk about all to know about Ivy, including her new class, how to recruit her and add her to the roster, as well as how to choose her for the romance path.

How to Recruit Ivy in Fire Emblem Engage

Ivy can be recruited during Chapter 11: Retreat, when she decides to join Alear’s side during the chapter’s battle.

Ivy can play as two new and unique classes known as Wing Tamer and Lindwurm.

Ivy’s starting class is the Wing Tamer, one of the newest classes introduced in Engage. The Wing Tamer is the magical counterpart for the Flying unit types. While playing as this class, Ivy can use both Tomes and Staves as her weapons. The Wing Tamer class is unique to only Ivy and Hortensia.

Despite being tagged as a Dragon unit, Ivy only gets the Flying unit’s passive trait of being unhindered by terrain.

Ivy can be promoted to the Lindwurm class and this class is unique to her. Ivy can still use Tomes and Staves as a Lindwurm and she can now possess more devastating spells, plus a greater maneuverability in the battlefield.

How to choose Ivy’s Romance Path in Fire Emblem Engage

To be able to choose Ivy’s romance path and turn her into an S-level support, you must first bring her support level up to A-level by showering her with gifts or by fighting beside her in the arena or enjoying lunch with her in the café. Then, you must have the Pact Ring obtained which is needed to be given to her to trigger the romance path.

The Pact Ring can be obtained by completing Paralogue #15: The Connector which can be done when you unlock the Garden of Memories. In this paralogue, you’ll need to retrieve the ring before the Inferno gets it. This paralogue appears quite far in the game after collecting all the Emblem Rings.

Once Ivy meets the support level requirement, you can simply give her the ring and turn her into your S-level support. The Pact Ring can only be given to a single character, so make sure to decide who to give it to, or create multiple save files before committing to one.

Check out this video by BenFM going through all the character’s personal skills in Fire Emblem Engage: