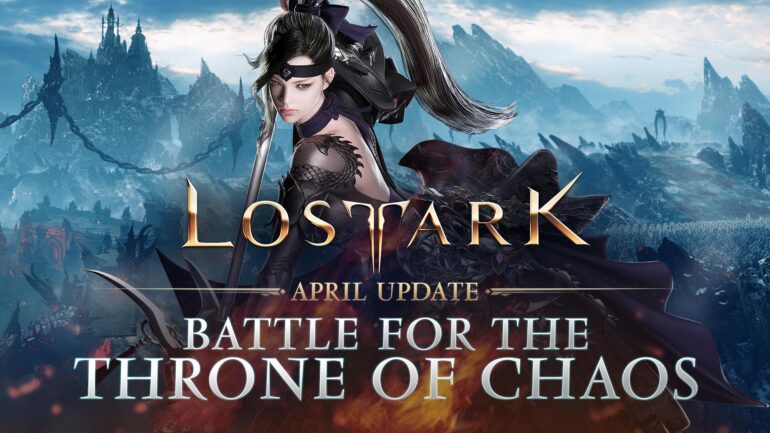 Amazon Games and Smilegate has recently revealed the April Update Battle for the Throne of Chaos for the game and has revealed a new feature called the Lost Ark Battle Pass or simply called Ark Pass.

This is Lost Ark’s version of a Battle Pass and just simply called as Ark Pass. It will add new ways for players to earn rewards that can give them the advantage they need in battle. The Ark Pass offers missions to complete in order to progress their Ark Pass levels and each level gives them powerful rewards.

Every Lost Ark player can get the regular Ark Pass for free and get a variety of helpful rewards to use. These rewards include honing material selection chests, pirate coins, and a mount. The Ark Pass progress can be earned across the entire roster and the rewards are bound to the roster.

Players can exchange Royal Crystals for two additional reward tracks called the Premium and Super Premium tracks. They will offer more rewards to earn. The Premium Ark Pass will give players additional rewards at every level that players will earn together with the free rewards. They can get more honing material selection chests, gems, rapport chests, and a Vertus Pet.

Another track to unlock with Royal Crystals is the Super Premium Ark Pass. It offers more rewards on top of the Regular and Premium rewards. It includes selection chests for the Noble Banquet skin collection, the Noble Banquet Wallpaper, and some legendary rapport chests throughout the 30 levels of the Battle Pass.