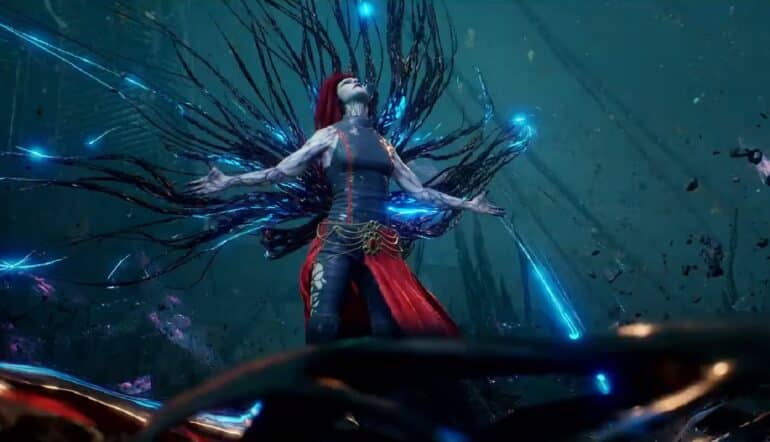 Players that pre-ordered can finally get their hands on the Outriders Worldslayer Early access program. This Expansion will introduce many new additions, such as a new campaign, an improved endgame experience, new loot types, and new skill trees.

Since launch, the developers have periodically released new content, but the impending Worldslayer expansion is by far the most substantial and ambitious version to date. As such, here’s a quick rundown on Outriders Worldslayer’s new features, early access, and more.

Regardless of whether or not they own Worldslayer, all players should update to the current Outriders version, which contains a slew of bug fixes and balance improvements that impact both the original game and Worldslayer.

The Wordslayer Expansion can be purchased for $35.99 for those who already possess Outriders. If you have never played before, you will need to fork out the price of $59.99. On the other hand, if you are a member of either PS Plus or Xbox Game Pass, you are eligible for a 10% discount.

The multiplayer and core game components have “degraded performance,” according to the official Outriders website, and the team is working with its infrastructure partner to diagnose and resolve connection issues. Although there were no patch notes made publicly available for the update, a previous overview did highlight the following improvements that were implemented for all players:

This issue has been confirmed by Outriders’ official Twitter account, which claims that it is happening because each player requires a single login for authentication, and that fans should be “patient” while the services grow and become more stable.

Veteran players may recall a similar occurrence when the game was first released last year. Given that such a serious issue has arisen once again, and even that throughout its early access stage, fans can only picture what will be the case when Outriders Worldslayer Expansion releases globally on 30th June 2022 for everyone.

You can expect a totally new campaign, with a new storyline and the opportunity to create a new character and level up to 30. It’s all going to take place in the snowy wilderness of Enoch, which is notorious for its frequent blizzards and host of other perils.

New PAX skill trees and an endgame Ascension system will be introduced, allowing players to climb beyond level 30. Challenge levels will be replaced by 15 new Apocalypse levels, which can be applied to the campaign to alter its difficulty. Weapons, mods, sets, and difficulty have all been rebalanced in some way.

Over 100 new Legendary items have been introduced to Outriders, making loot an even more significant part of the game than ever. High-level players will get immediate access to these items, while newcomers will have the option of receiving a boost to level 30 if they’d like to get up to speed.

Outriders’ first year was unproductive, so the addition of new content and improvements to the game should help grow the player base and allow the developers to devote more time to enhancing the game.

For those who don’t wanna miss out on details, check out the Full Measure’s Outriders Worldslayer EARLY ACCESS Leveling and Endgame Stream: